There are no means of identifying the owner; she simply refers to herself as 'Self' on some of the photos.  We don't know whether she was a patient or a member of staff.  We would love to track living relatives - if there are any.  Perhaps some of the other names or faces might be familiar.  Do get in touch if you can help.

There is only one photo with a first name and surname - a little boy called Derek Trail (see photo montage 2).  We know that the Sanatorium was run by Dr. R. R. Trail from 1925 to 1933, when Geoffrey Todd took over, so it seems reasonable to assume that Derek was his son.   We know that Trail was a graduate of Aberdeen University, that he was a gunner-officer in WW1 and was awarded the Military Cross.  He was 30 when appointed to the role of Medical Superintendant at KEVII, and left to take up a position at the London Chest Hospital.  The photo here is from the book by S. E. Large: King Edward VII  Hospital, Midhurst, 1901-1986.  But what happened to Derek?

We know from Mr Large's book that a new matron was appointed in 1924, Miss Hope Stewart.  She retired due to ill-health in 1932, so presumably she is the unnamed Matron in the 1928 album.

The photos are very small and don't lend themselves to enlargement, but collectively they speak of a happy and carefree time. 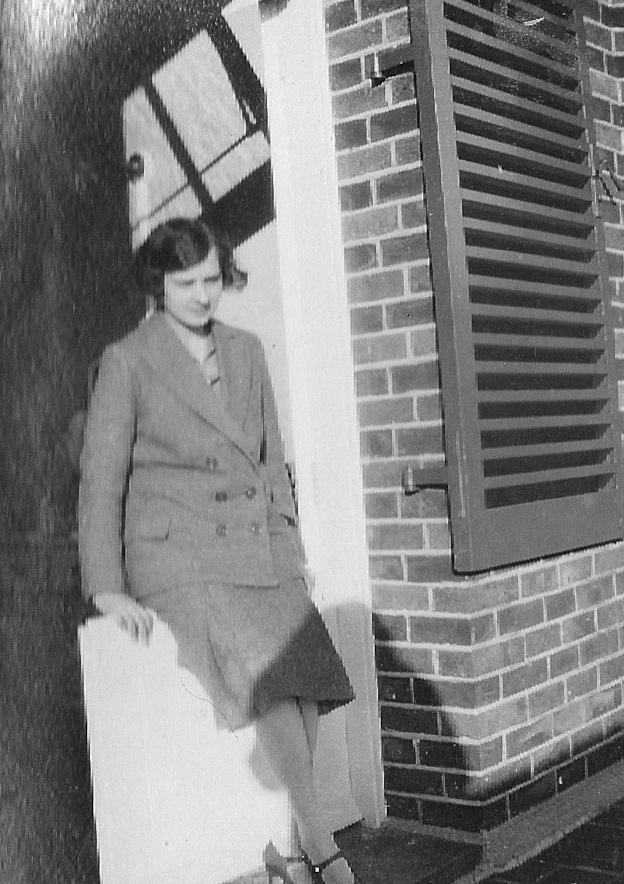 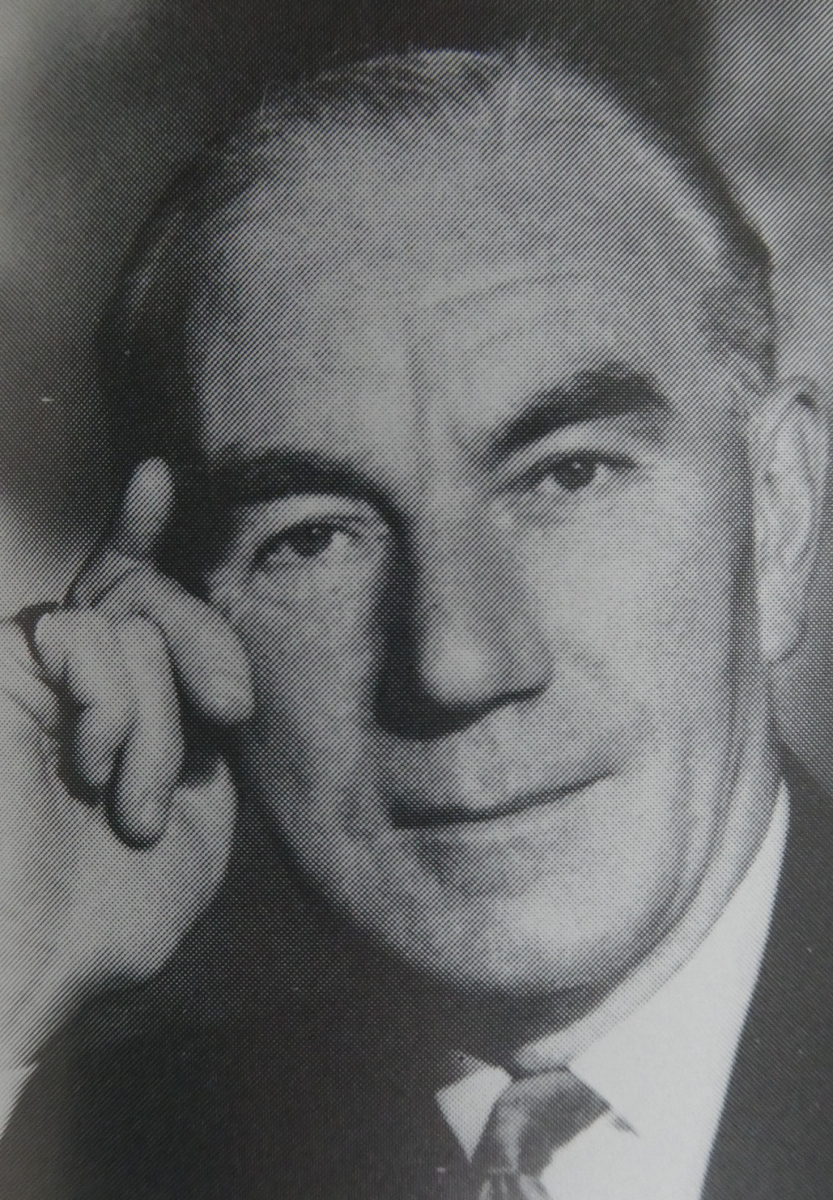