The feudal system of the middle ages gave rise to a communal farming system, consisting mostly of arable in strip fields, and associated common or wasteland.  Animals were grazed over the arable once the crop was harvested, and the common land was accessible to tenants of the lord of the manor to provide further grazing.  These arrangements were regulated by manorial courts.  The first English Statute (of Merton) referred to Commons and was passed in 1235.

Historical Boundary Incursions
From December 1970 Midhurst Common became a registered common, under the 1965 Commons Registration Act. It extends to roughly150 acres, but was probably much larger at one time. It is one of 7,000 areas across the country where these ancient access rights linger. Its boundaries approximate with the A272, the Severals Road, and Bepton Road. They have not always been respected. In October 1792 John Geering was fined one guinea “for having dug, cut and carried away several large quantities of earth and soil upon and from Midhurst Common.” There were also several fines for enclosing portions of the common. Robert Spencer was fined half-a-crown (also in October 1792) for “having inclosed and still keeping inclosed about three acres of Midhurst Common”. Undeterred, and perhaps emboldened by becoming Sir Robert Spencer, in 1802 he sought to legitimise his theft. We find him seeking to “throw out for the use of persons entitled to common rights the said waste three acres and one rood and thirty-seven perches of land adjoining his Lordship's Manor of Woolbeding . . . for the purpose of ornament . . . having planted divers trees upon part of the said waste.” He was still at it in 1806 “having planted with trees part of the waste lying on the north side of Galley Hill and also for having dug and broken the soil of the said waste by causing to make a road and a ditch from the Highway leading from Midhurst towards Stedham.”

Origins of the Boundary Stones
In 1794 there was a further dispute, between Viscount Montague and Sir Charles Mill of the the Manors of Midhurst and Woolbeding respectively. They appealed to the High Sheriff (and others) to determine the exact boundary between their lands. The parties agreed to abide by the decision, each putting down a bond of £200. The referees having “viewed the spot in question and diligently, carefully, deliberately and impartially heard . . . all allegations, proofs, evidences, etc” caused to be set up certain stones marked with the letters M & W. The first of these stones was erected “in the S.E. Corner of a field belonging to Sir Charles Mill, now in the occupation of Daniel Dennett, called Common Field at the end of Woolbeding Lane in the road from Midhurst to Woolbeding”; and the boundary ran “to another stone similarly marked which we have likewise caused to be set up at the N.W, foot of the hill called Gallows or Galley Hill in Midhurst; and other stones set up in a strait [sic] line from the old Bound stone at the N. or N.W. End of Bepton Common dividing Bepton and Midhurst and Woolbeding, and so from stone to stone which we also caused to be set up marked with the said letters and to remain as Boundaries between the said Manors from the time to come in a strait line to the old Boundary stone”.

Modern Times
The group known as Friends of Midhurst Common was formed in response to development proposals in the 1980s. In particular, housing was proposed for the old Brickworks site together with a portion of the Common. Although these proposals came to naught, in 2017 the Brickworks site was identified as suitable for residential development in the South Downs National Park local Plan. New proposals were being considered in 2020, and concerns regarding the impact on the Common were expressed by the Friends and by The Midhurst Society. This is an ongoing situation.

In 2018, not for the first time, the question of sand quarrying on The Severals (adjoing the Common) became a controversial issue. Again, the Friends and The Society expressed concerns. As of 2020 the SDNPA had continued to resist Government pressures.

Management of the Common is shared. The owners, Cowdray Estate, manage the trees. SDNPA rangers manage the heathland areas, and also care for the Open Access rights. WSCC manages the footpaths.

Boundary Stone Discovery
In 2018 Cowdray Estate head forester Richard Everett met with the Friends of Midhurst Common and South Downs National Park Ranger, Dan Cornell, to celebrate the repair of an ancient boundary stone on Sunset Hill, at Midhurst Common.  The repair had been carried out by stonemason Will Spankie, who used steel dowels and Hilti resin to fix it back together.

The stone had been discovered approximately five years earlier after the clearance of the trees in the area by the Cowdray forestry team, and had been split vertically. It is the only known remaining boundary stone in the area. 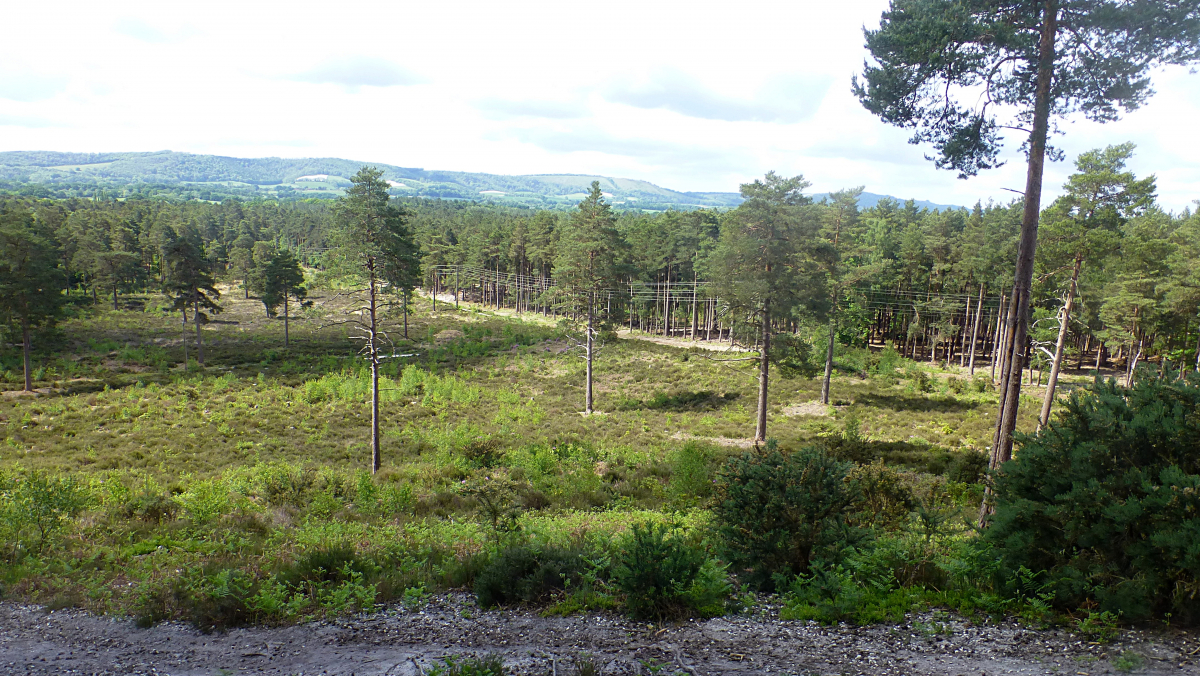 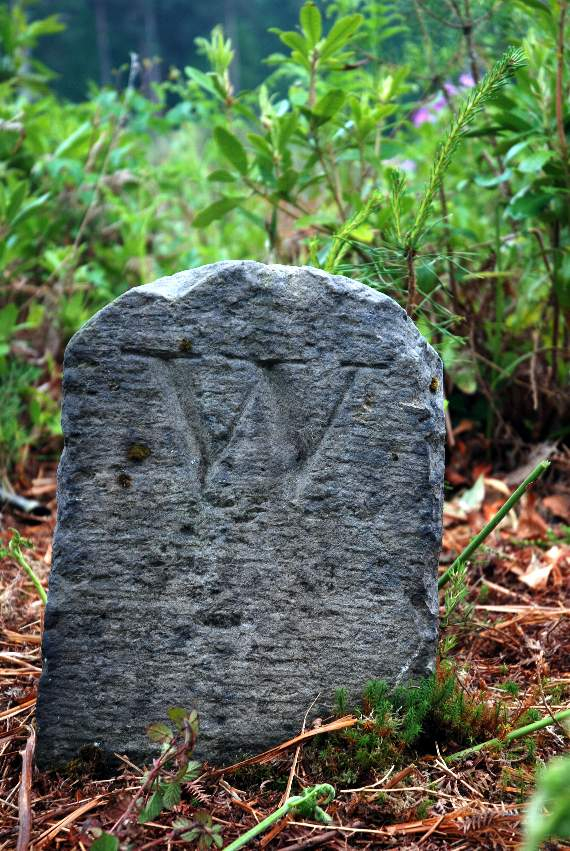