South Pond in Midhurst, West Sussex has a history almost as old as the town itself.

South Pond is fed by two streams which were once the boundaries of Saxon settlements. The streams join together and form the division between the oldest part of Midhurst and West Lavington. Those lands once belonged to different lords. The area to the north was held by the owner of Cowdray as his Manor of Midhurst; the southern estate was the Earl of Arundel’s, part of what was the Manor of Woolavington.

The South Pond was formed when one of the medieval lords of Midhurst dammed the streams to make a breeding pool for fish. There were perch, bream, tench, roach and carp. The Lord of Midhurst’s men were allowed to net fish from a boat but the Earl was only permitted to catch those in his own sector by rod and line. It is thought that the dam was erected in the mid-1100s.
Just to the west of the Pond, South Mill was in existence by 1284, used to grind corn powered by the pent-up waters of the Pond. In 1634 it was converted to a fulling mill producing a cloth formed by shrinking, resulting in a denser more hard-wearing fabric. By the mid-1700s little cloth was being made in the area and the mill changed to leather production. This continued until the nineteenth century. The mill is now a private house but its pool can be seen from the road; opposite is the penstock, or sluice, that still controls the outflow of water from the pond.

Two other features are visible on the western parapet of the dam. One is the pump which drew water up to the road to dampen the dust. The other is the Ordnance Survey benchmark (an arrow pointing at a horizontal line). This indicates the height above sea-level at Liverpool – shown on nineteenth century O.S maps as 83 feet.

Below the South Pond the water flows towards the River Rother. Most of this area was deliberately flooded in the mid-sixteenth century by the first Viscount Montague of Cowdray to form another holding pool for fish. The water at South Pond had become too polluted. The butchers in West Street had been illegally dumping waste there from the slaughter houses. This, combined with its role as a sewer for human waste, made it very unwholesome. When Elizabet I visited Cowdray in 1591, an entertainment with songs, speeches and fancy costumes was presented to her on the banks of this lower pool.

In 1791 the bottom of the valley became the terminus of a canal linking Midhurst with the River Arun at Stopham Bridge. Financed by the Earl of Egremont at Petworth, it survived until the coming of the railways. It was closed in 1936 but it had not been used commercially for some time before that. This area is still called The Wharf.
It is still with us today and an ideal place to spend some time contemplating its long and varied history.

Footnote: South Pond was given to Midhurst in 1957 by Lord Cowdray after it had been improved as a Festival of Britain scheme. ~ (M&PO, 28 May 1971)


P.S.  H. G. Wells as a young man must have been acquainted with South Pond.  For a time, he lodged nearby with his headmaster in South Street.  And Herman Goering and Von Ribbentrop must have been aware of the South Pond IF (as is rumoured) they stayed at The Spread Eagle, two minutes walk away.

P.P.S.  The Reverend Tatchell also took an interest, inviting Gertrude Jekyll to design a landscape for South Pond and Close Walks Wood, an area of woodland on the other side of Chichester Road.

Find out more at the web site of the action group 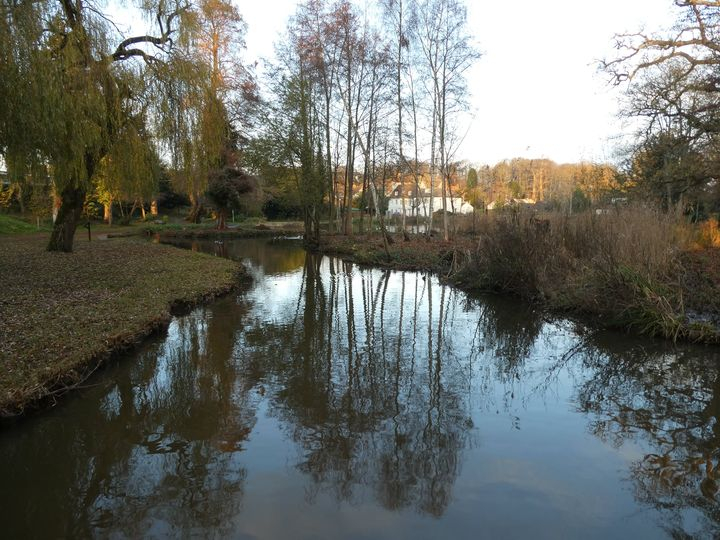 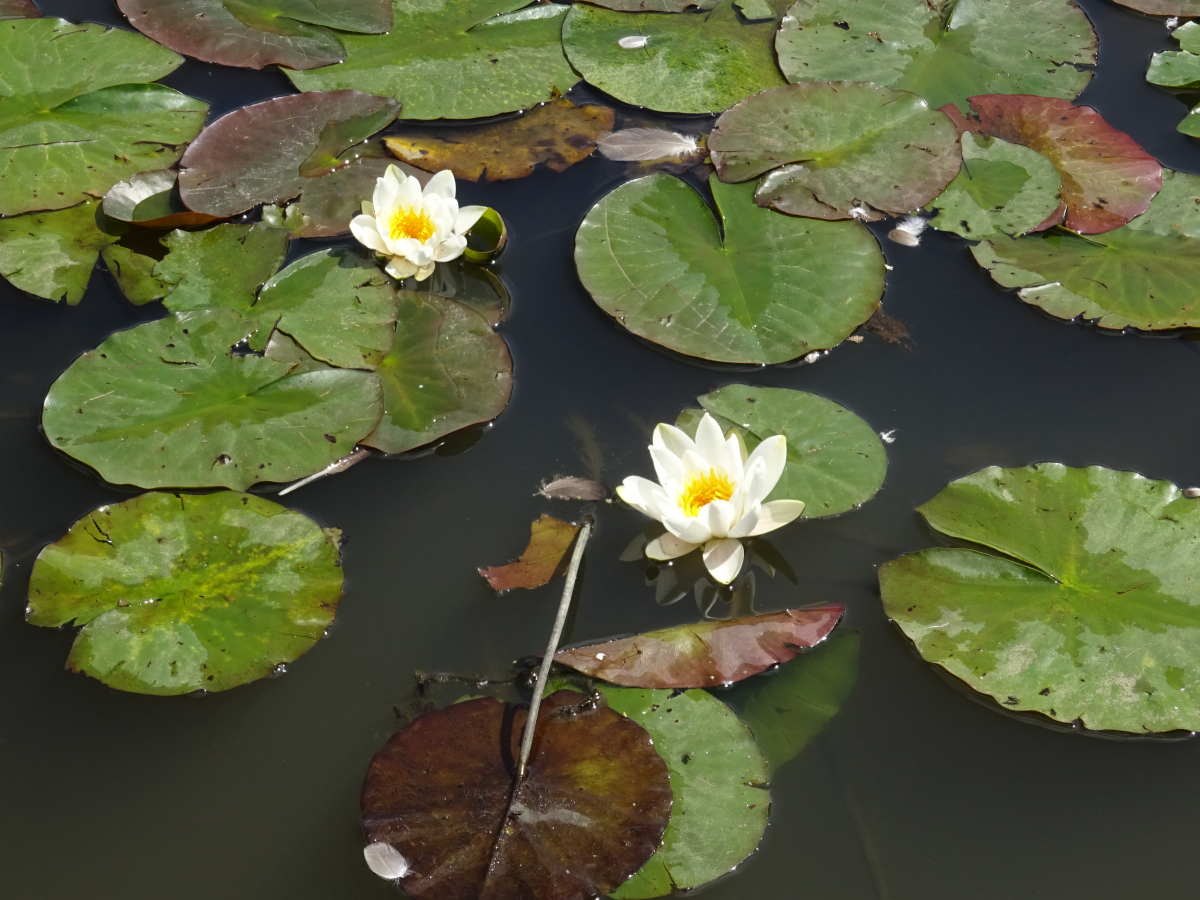