Introduction to the Share Offer from Hub President Philip Jackson

When Jean and I came to Cocking some 32 years ago, there were two pubs in the village: The Blue

Bell and the Richard Cobden or as it was originally known The Cobden Arms. We know that in 1867

the Cobden Arms applied for a licence, but was turned down by the Magistrate following an

objection by the Bell Inn claiming that the Cobden only sold 30 gallons of ale a year. The Cobden

doors some 20 years ago when the building was converted into a private house.

With the opening of the railways in the area and the anticipation of increased business around 1887,

substantially unchanged since then. For a short period during the 1980’s and 1990’s it was known

as the Potter and Vine after which it again became the Bluebell Inn; the sign board displaying the flower

rather than the church bell and as such it remained until it closed. It will now revert to the Blue Bell with

It is my contention that the bell, that the Bell Inn was named after, is the rare and very beautiful

medieval bell that hangs in the bell tower of Cocking church. Cast in 1420 and named ‘Sancte Johannis

Ora Pro Nobis', it is as perfect today as the day it was cast and hauled up the tower where it has

sounded over the village for the last 600 years. In medieval times the word blue signified truth,

Two years ago, Simon, the last landlord, gave up the pub and after a passage of time the building

was bought by a developer whose intention was to turn the property into two houses. It was at this

stage that some of us in the village woke up to the fact that if this happened, we would probably

never have a pub in the village again. After well over 200 years this pub would disappear and it

would disappear on our watch. We strongly felt that something had to be done.

that we would lose not only the pub, but also the shop and the Post Office and thus become just a

collection of houses divided by a main road. We risked losing our sense of community; the very

thing that many of us value about living in a village. Experts who have consulted about this predicament

warned that losing these services would devalue village properties by about 10%.

the enthusiasm, expertise and knowledge they bring to the task and by the hard work they are

putting in to ensure that the Blue Bell lives on in the heart of the village and its community. 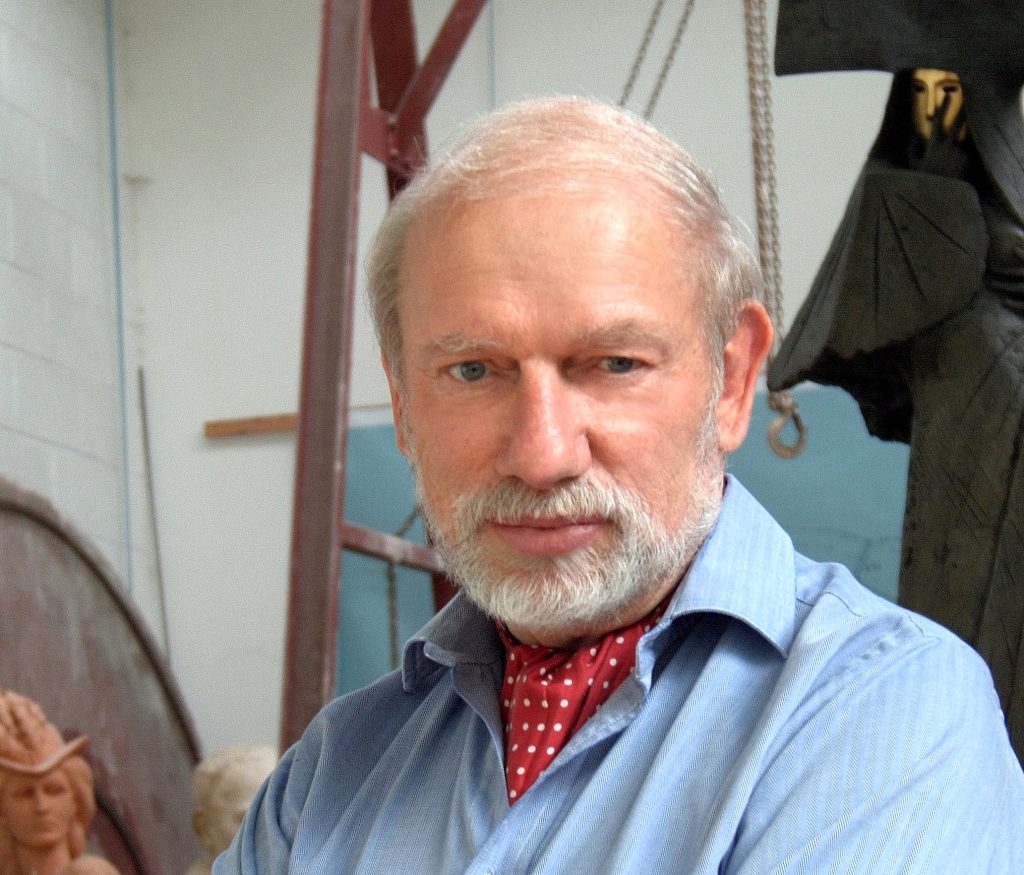