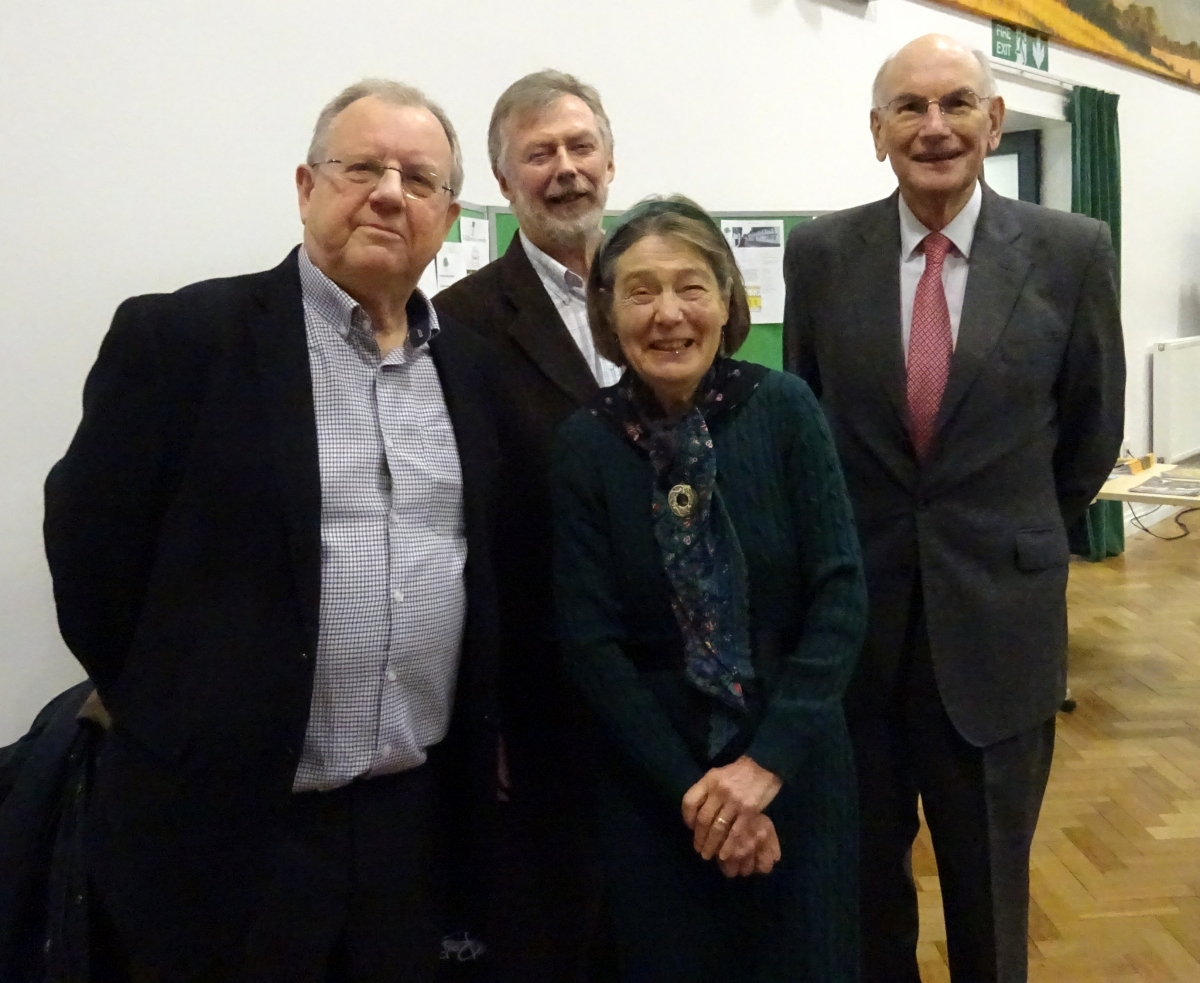 The first batch of questions concerned the decision taken by CDC to accept a bid to provide a private care home on the remaining part of the site at The Grange, a decision that was strongly opposed by many people. Tony explained that following the Waitrose withdrawal, ongoing marketing efforts had produced several expressions of interest but none from any retailers. CDC could make a choice only from the offers received, the most attractive of which was for a care home. In view of the ageing population both nationally and locally it was felt that the resource would benefit the town and the price would benefit the District. The sale was always intended offset some of the cost of the new centre.

Questions followed on several other subjects. On-street parking restrictions are not part of CDC's remit but the designated car parks are. Air quality measurement is a district job, and the situation around Rumbolds Hill and North street is being monitored and a plan put in place. It was acknowledged, however, that some of the options available to large cities are not appropriate for rural towns and improvements would be difficult to achieve.

On the subject of housing, there are no plans for starter homes and very little chance of a return to council-owned housing stock. Concern had been expressed at the performance of the main housing association in the area, and discussions are currently taking place with Hyde. Assurances were given that the impact on infrastructure is taken very seriously with every application for new developments.

The ambulance station in Midhurst had been closed recently, and the sale of the police station is being considered. In response to the question: “What are the plans to ensure that Midhurst remains connected to reliable, effective and timely emergency services?” Pam said these are not under the control of CDC. She suggested that this is an ongoing problem throughout the country and perhaps the most effective way of safeguarding such facilities is to exert pressure through the media.

New business start-ups were discussed, and attention was drawn to the advice available from CDC. Grants were often made to community schemes and small businesses but the Council could not spend tax-payer money supporting ongoing operating costs. Pop-up units could only be made available by property owners, and not by CDC.

As a result of the reorganisation that took place on the break-up of the old Midhurst Rural District Council, CDC now owns some land in Midhurst, such as Rosemary's Parlour and the Stag Garden roundabout. CDC has no intention of handing over to Midhurst Town Council ownership or control of what are now District assets.

The planning appeal by Midhurst Bowling Club had been rejected this week and Pam stated that decisions can only ever be made according to planning law. In this case the government inspector deemed the design of the housing to be inappropriate for a conservation area.

The landscaping and planting schemes designed to improve water quality in the South Pond had been a joint effort by CDC, SDNPA and the South Pond Group. Mistakes in planting had been made and now rectified, paid for by CDC and SDNPA. 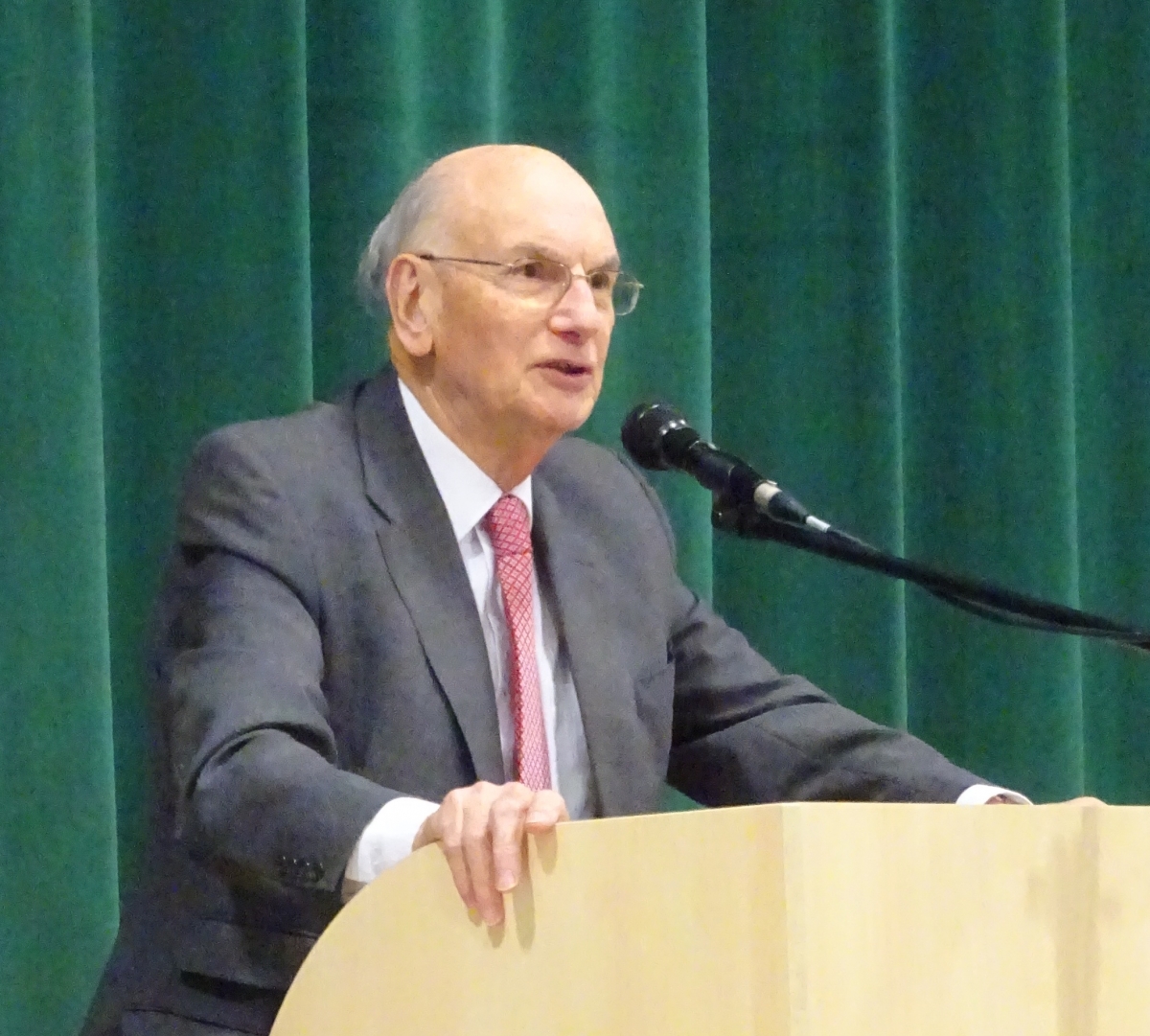 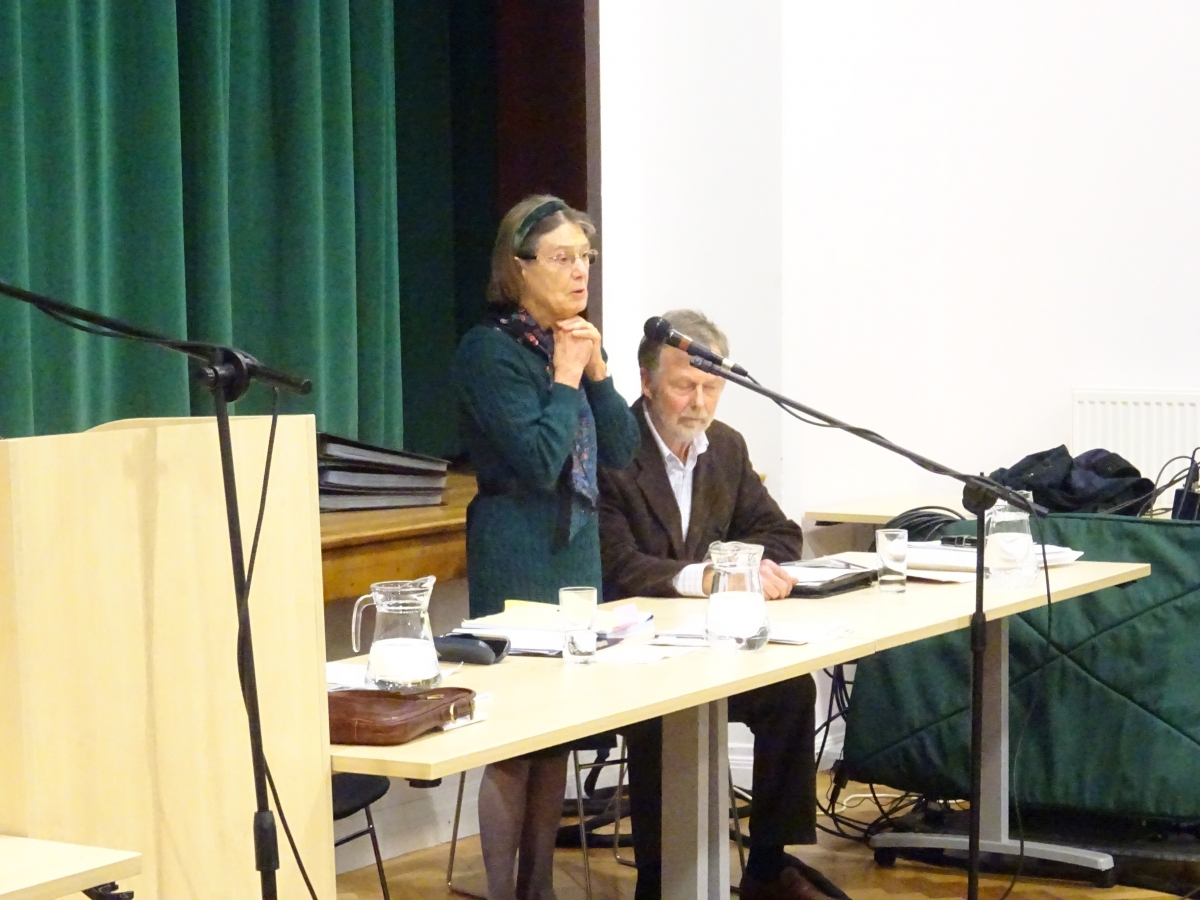 Passion was shown in the lively exchanges on some subjects but the evening had been conducted in a respectful manner. There can be no doubt that those attending gained some insight into the involvement of CDC, and that Tony and Pam gained a new understanding of some of the issues that concern the people of Midhurst.

The meeting closed with a presentation to Pam and Tony of Peter Sydenham's book on his memories of evacuation to Midhurst in WW2 (kindly donated by the author) and The Midhurst Society book Midhurst in Living Memory. Chairman Mike Balmforth thanked the audience and guest speakers for their participation and encouraged engagement in future issues by correspondence with The Society and by attendance at Parish and Town Council meetings.

CDC's proposal to sell the derelict part of the Grange site to a retirement home developer created a huge backlash in Midhurst. The matter is now being considered by SDNPA, but following an exchange of angry words we struck up a constructive dialogue with Pam Dignum, who has been a CDC councillor since 2007. We agreed that
COMMUNICATIONS NEED IMPROVING
between CDC and the people of Midhurst and surrounding parishes, and so we invited Pam and her husband Tony, Leader of the Council, to come and meet us and provide
A CHANCE FOR YOUR VOICE TO BE HEARD
They will give a short address, and then answer questions. We hope this will be a first step in getting to know each other so that
FUTURE DECISIONS ABOUT NORTH OF THE DOWNS WILL BE BETTER INFORMED!

On the evening we will ask for pre-approved questions from the audience to be read out with the help of a roving microphone. To ensure that best use is made of the evening, we ask that you submit your questions in advance. The evening should cover a wide range of topics, and we reserve the right to select questions that we consider are representative. Priority will be given to members of The Midhurst Society.

There will be no charge for admission. 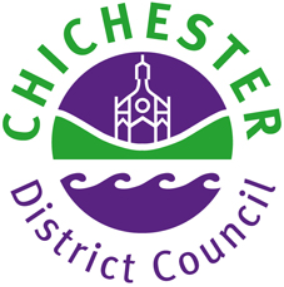 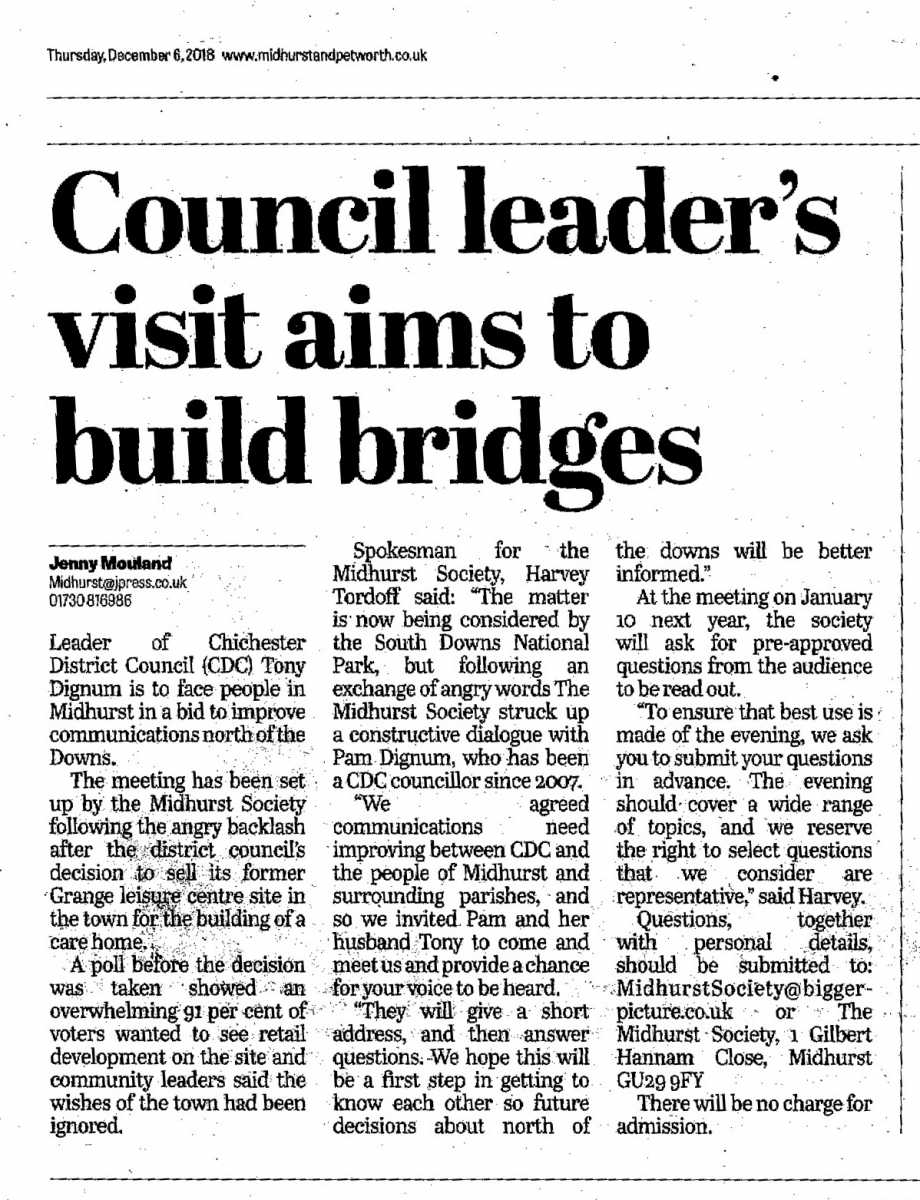 The Midhurst & Petworth Observer ran this story on 6 December 2018.

The questions are now arriving.  If we can't fit them all in, preference will be shown according to:

P.S.  It's not too late to become a member!  Application forms on this web site!