In 2013 Peter Sydenham, an evacuee from London during WW2, started a project to write a comprehensive on-line record of the WW2 history of the Midhurst District. To understand that period, it was first necessary to research the history of the District explaining how it became the place to be that it is. That first book, Midhurst WW2 Memoirs:1. A Place Close to My Heart was released in print and e-book versions in 2018.

Just published, covering the 1930s, is his second book Midhurst WW2 Memoirs:2. Evil Rising, Good Awakening. First explained is how WW2 came about by the deceit and imperialist aims of Italy, Germany and Japan using unprecedented armed force to enforce their doctrines. The British fascist party was strongest in the south coast - with interesting local links such as Lord Haw-Haw. An interesting study deals with the mystery, did Goering and Von Ribbentrop really visit Midhurst before war broke out?

It then discusses how the Allies, based on democratic rule, slowly grew in strength to combat these evil Axis forces in combat over the globe. 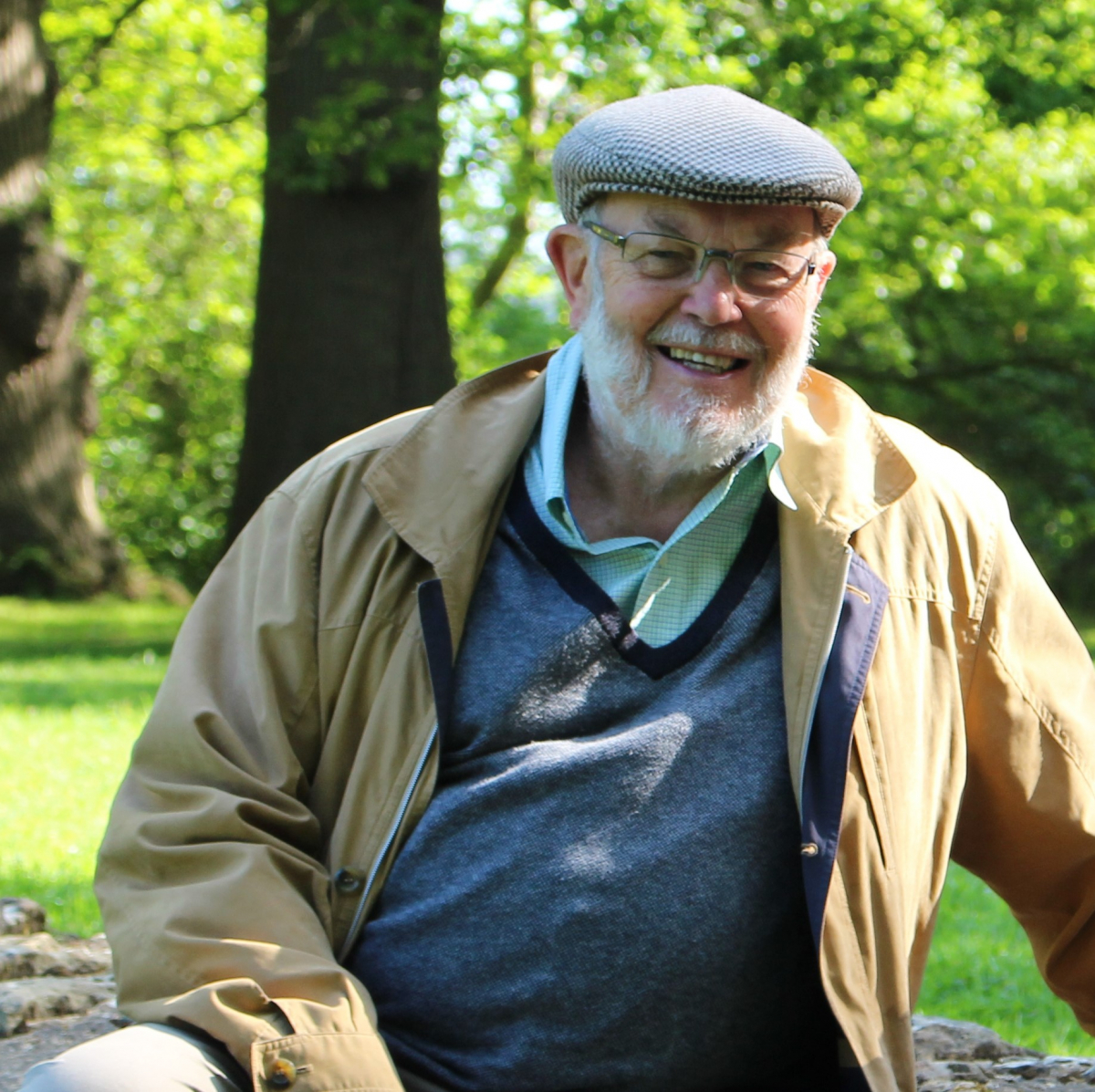 The District has long been the home of people who made a notable difference, both nationally and internationally. After reviewing the ownership and war use of the major houses and estates of the District, the book covers facets of life, music, art, money, and sport - bringing out unexpected stories of local residents of that period.

Of particular interest is a local farmer’s submarine exploits in WW1. He was awarded the first Royal Navy VC for his submarine’s journey through the Dardanelles in the 1915 Gallipoli campaign. A town in Australia was named after him.

This journey through the 30’s decade is punctuated with condensed accounts of the dreadful conditions people had to live under in German rule, and who showed amazing resistance to the Nazis.

It also explains how the District was impacted by not seen before, rules and regulations as war-time conditions began to bite, and the area filled with thousands of Canadian soldiers and evacuees from London.

This 564-page book includes hundreds of colour, and black&white illustrations. Its format matches the first book, with easy to read print and a gentle style of explanation. It is available on-line in print and e-book versions. Dr Sydenham is well known locally for his co-editorship of the new look Midhurst Magazine. He lives in Adelaide, Australia. Due to Covid-19 restrictions he will not present for a book launch this time. Details of Book 2 are available at https://midhurstmemoirs.com/ 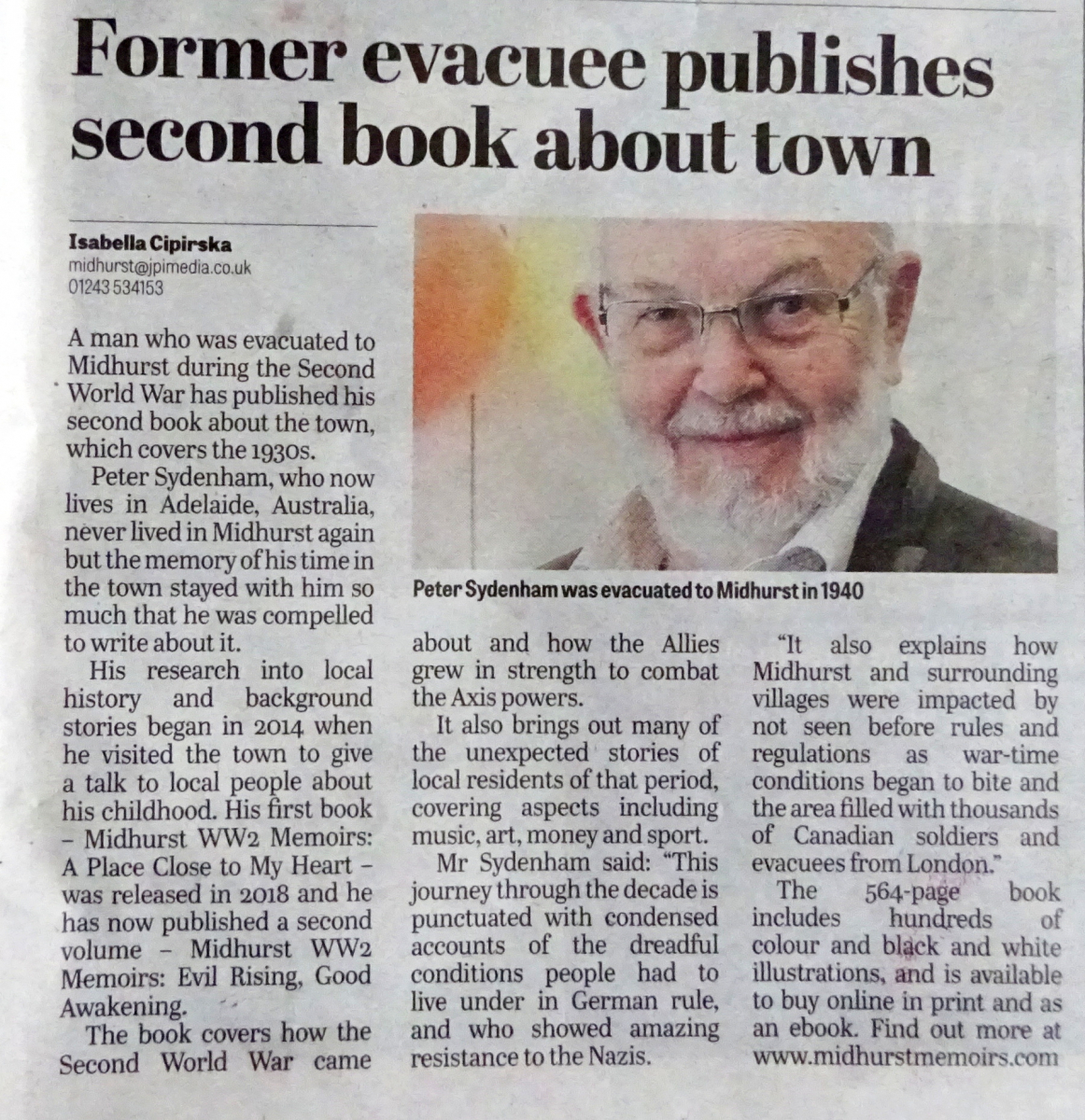