AGM and a look at The Chichester Canal

The Chichester Canal, by Andrew Gibson

As a polymer chemist Andrew’s early career was with ICI following which he established a chemical commodities trading company mainly operating in the Far East. He and his wife moved to Easebourne in early 1990's; he is a long term member and past president of Midhurst & Petworth Rotary Club. Highlight of this was a Rotary project entailing four visits to Sierra Leone, initially working in a Freetown hospital, and subsequently fund raising and building two schools, a skills centre, sanitation and 75 houses for a war wounded community.

They moved to Chichester 10 years ago where he is director of the Chichester Ship Canal Trust. For his talk Andrew will look back at the history of the Chichester Canal in this its 200th Anniversary year. It was poorly constructed and a financial disaster. How has it survived to become a major Chichester attraction? And what are the challenges for the future? 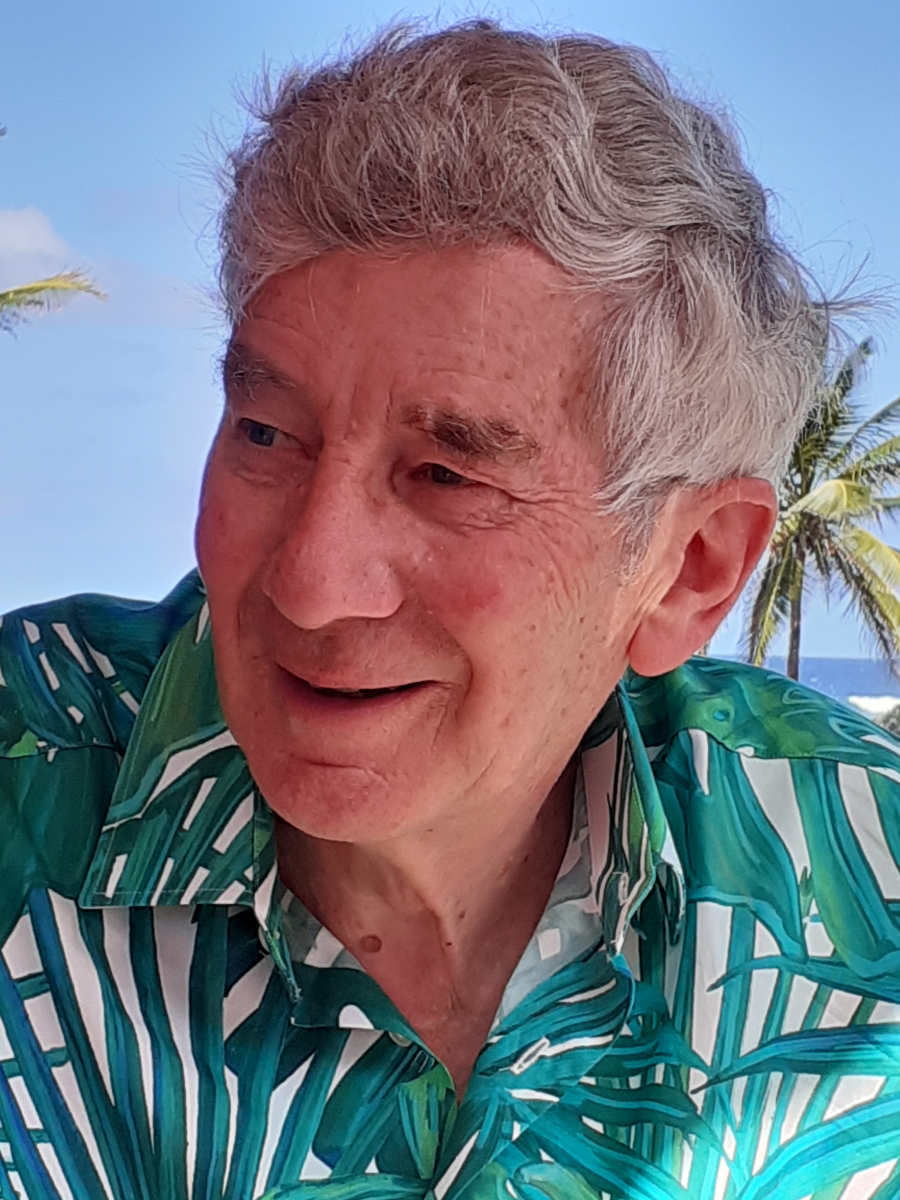