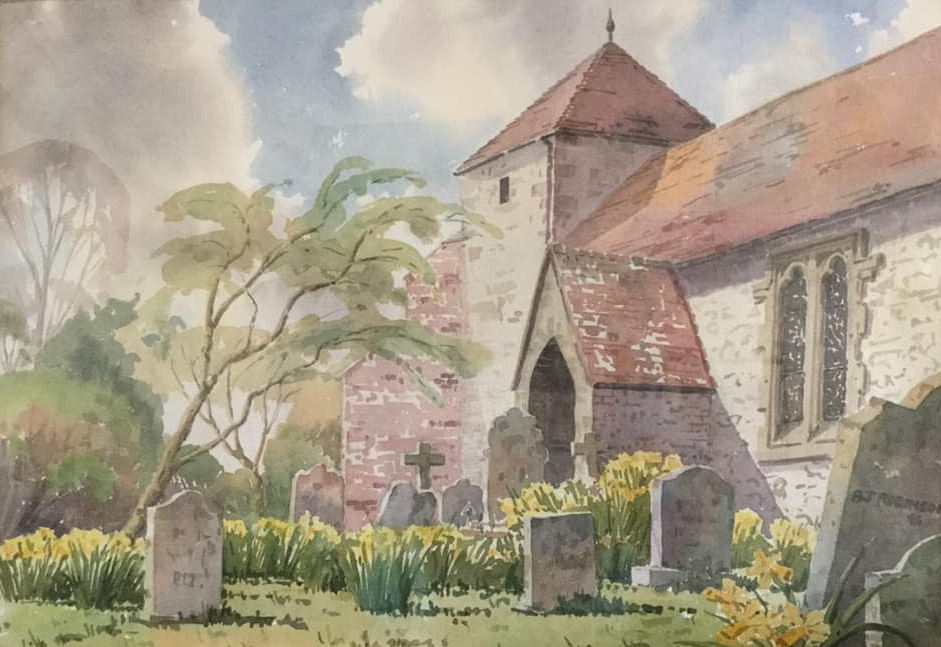 Painting by A J Robinson, by kind permission of John Nicholas 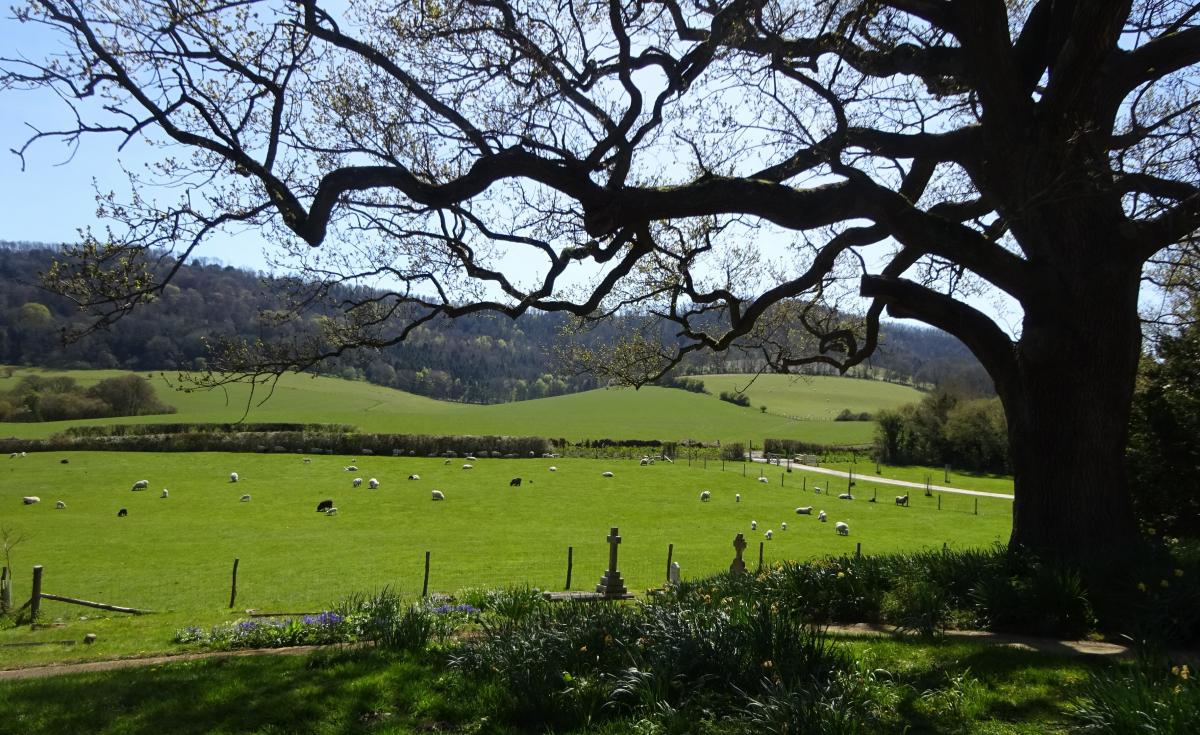 View of the Downs from the churchyard

A village spread out over more than 3Km, with a northern settlement close to the edge of Midhurst town, and a southern part at the foot of the South Downs, where the hills rise to nearly 250m above sea level.

In about 480AD a Saxon called Babo came over the Downs, driving out the Celtic inhabitants and forming a settlement, which he called Babintone (the enclosure (tone) of Babo.

Bepton was still referred to as ‘Babintone’ in the Domesday Book of 1086, but over the years the spelling gradually changed to ‘Babinton’, ‘Bebbington’, ‘Bebiton’, ‘Beyton’, and, finally, in 1567, to Bepton.

St Mary’s Church was built by the Normans between 1180 and 1185 on the site of a much older Saxon wooden church which was mentioned in Domesday Book – unfortunately no traces of the older church remain. The Church has two bells, one inscribed “Praise the Lord”, hung in 1589, the other inscribed “Gloria in Excelsis” and hung in 1636. St Mary’s Church is Grade I listed. 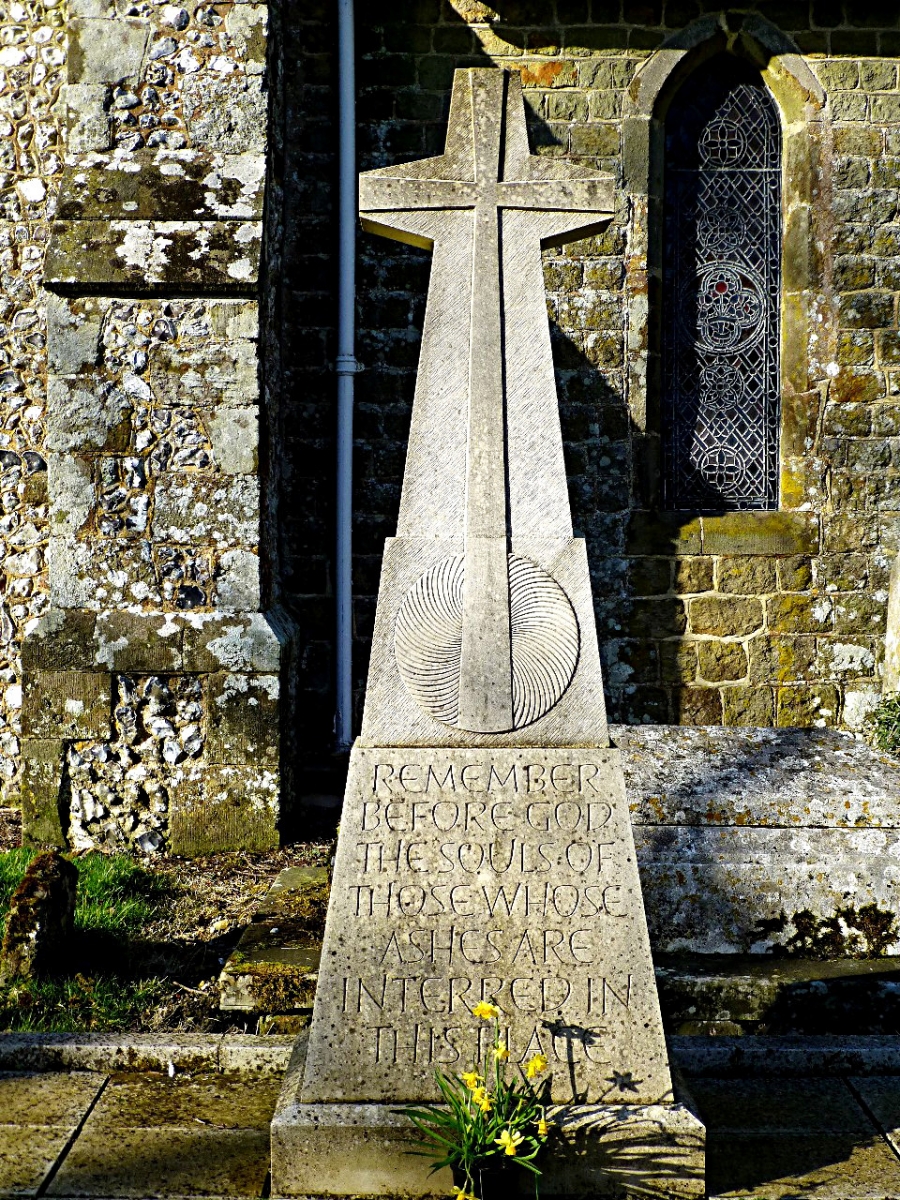 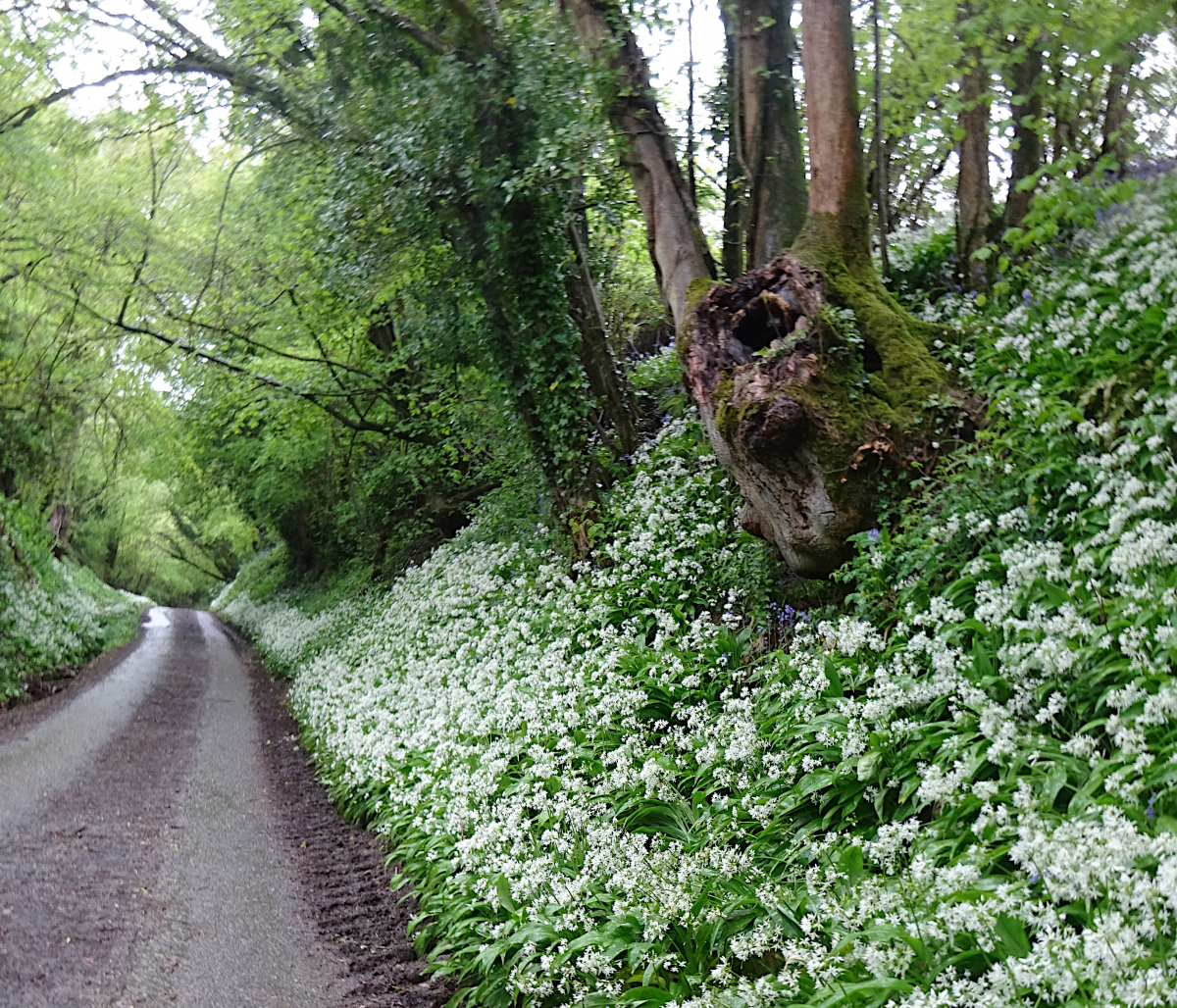