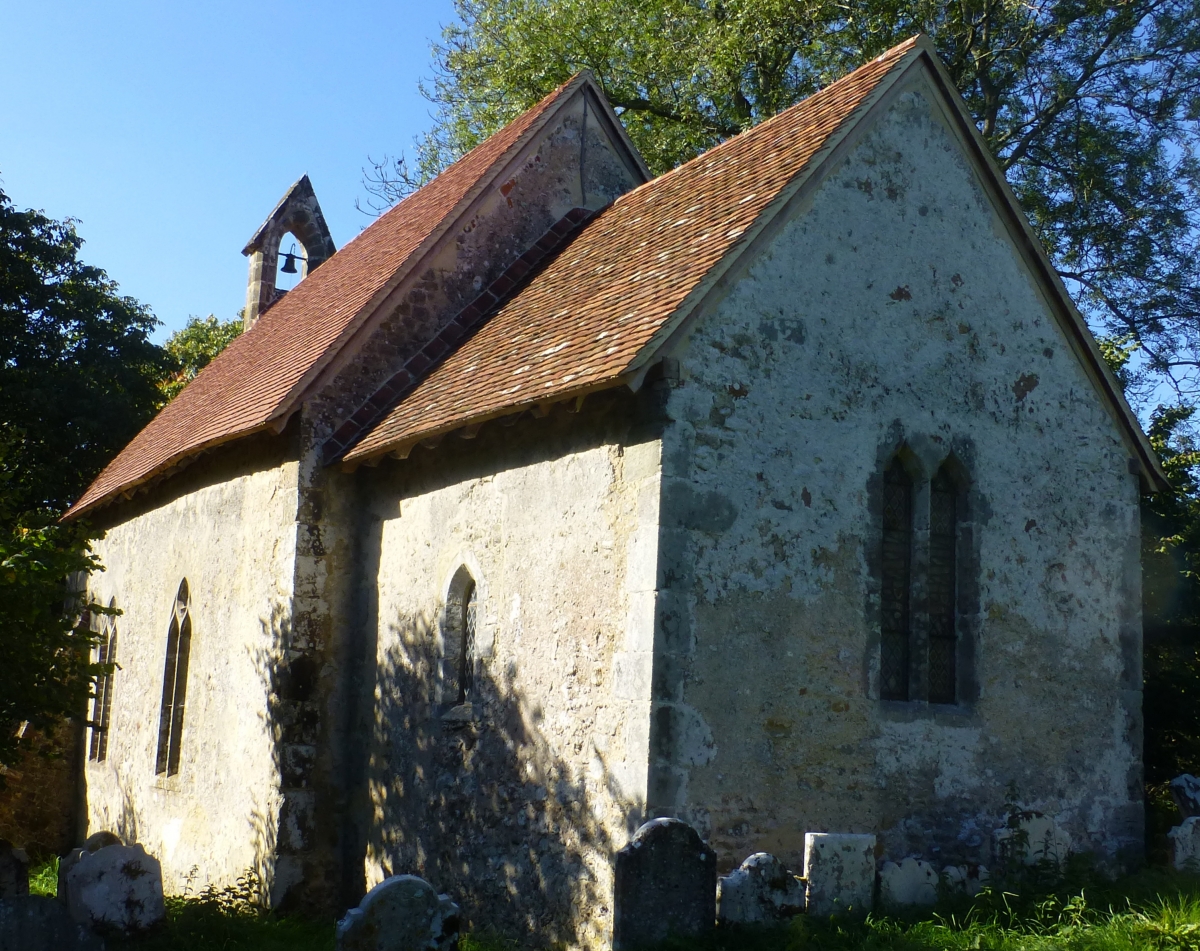 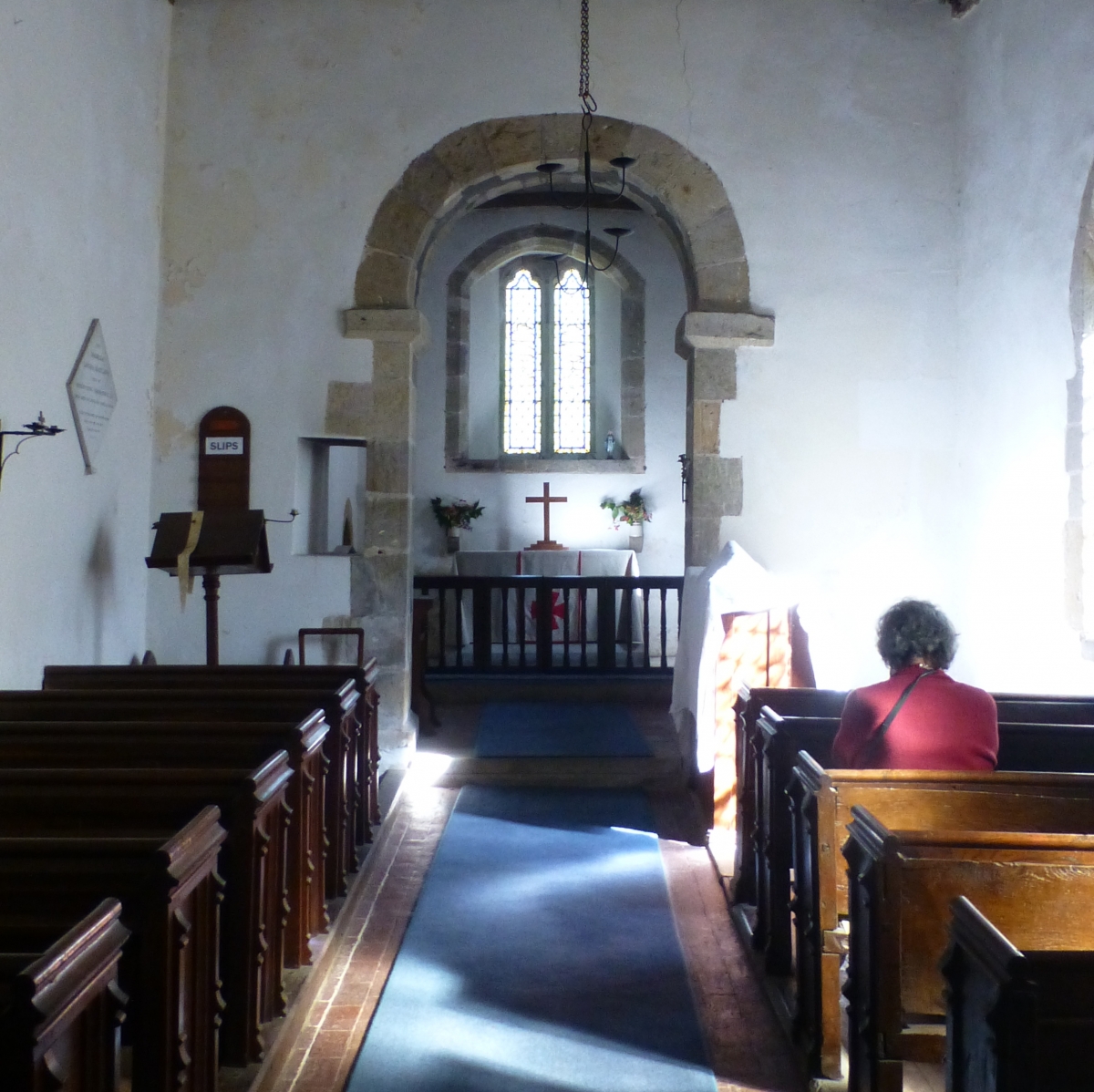 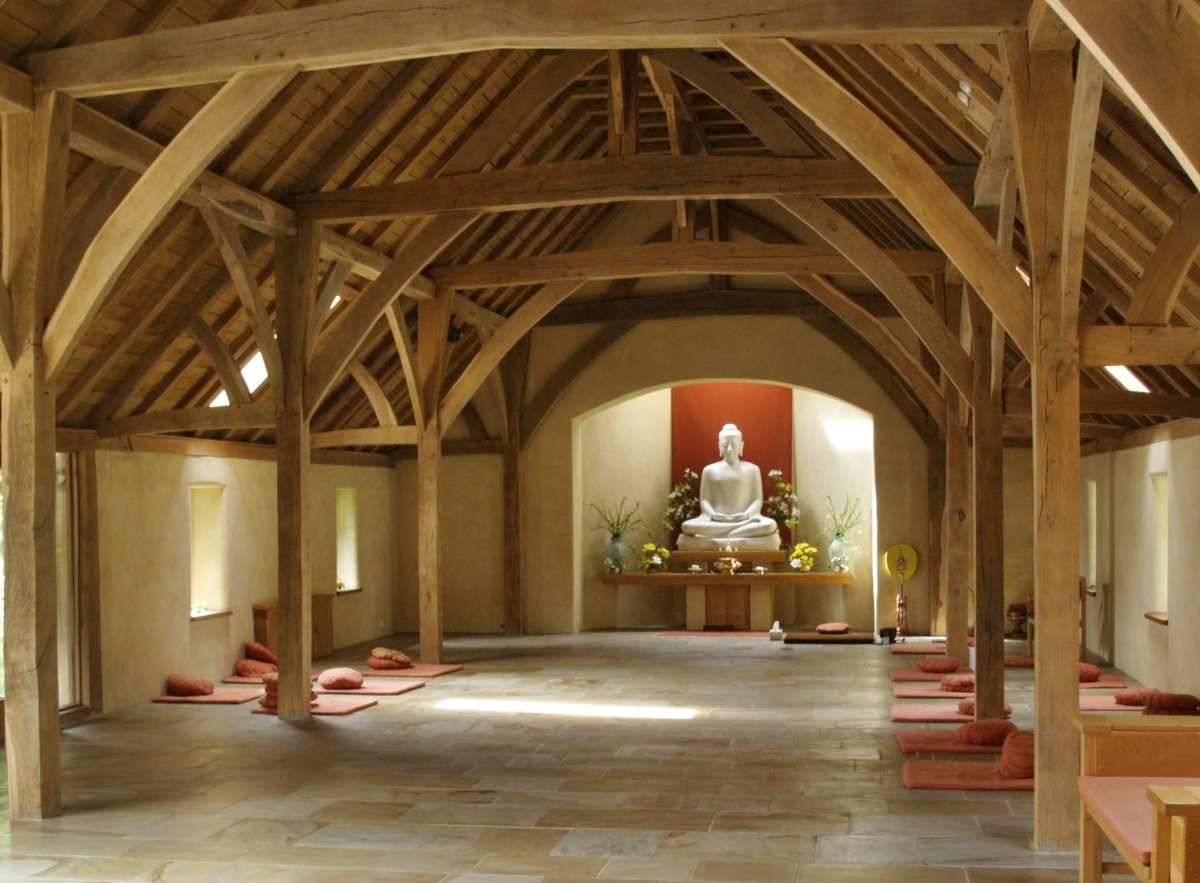 Trotton with Chithurst is a civic parish a few miles West of Midhurst, in the heart of the picturesque South Downs National Park. In the 2001 census the parish covered 3 square miles and had 129 households with a total population of 328. It contains the two villages of Trotton and Chithurst, together with the hamlet of Dumpford and it straddles the A272 road and the Rother river. The parish council is the bottom layer of local government, but is run entirely by volunteers - 7 council members and a part-time clerk.  For more information see the Parish Council

Set on the River Rother, near Trotton, is a very small Norman church (11th Century) which over a thousand years has built up an atmosphere of peace and calm.  The original dedication is unknown, and it was never adopted by a monastic body or priory, but it is now known as St Mary's.

There is a medieval manor house in Chithurst and the village is set on a Roman Road.  To the north is an iron age hill fort and close to the church is a Buddhist Monastery.  The main hall is worth a visit even if you are not a Buddhist,  built in the style of a traditional Sussex barn with wonderful old timbers and wooden pegs.