A delightful village set at the foot of the South Downs and significant for its extensive wildflower meadows which are awash with cowslips in the spring and common spotted orchids in June. The ancient church of St James is in a prominent and attractive downland setting. To the south of the village, on the hillside is Heyshott Down nature reserve, which is a fine example of ancient downland turf and its associated plant and insect life.  The heathland of Heyshott Common is also exceptional. 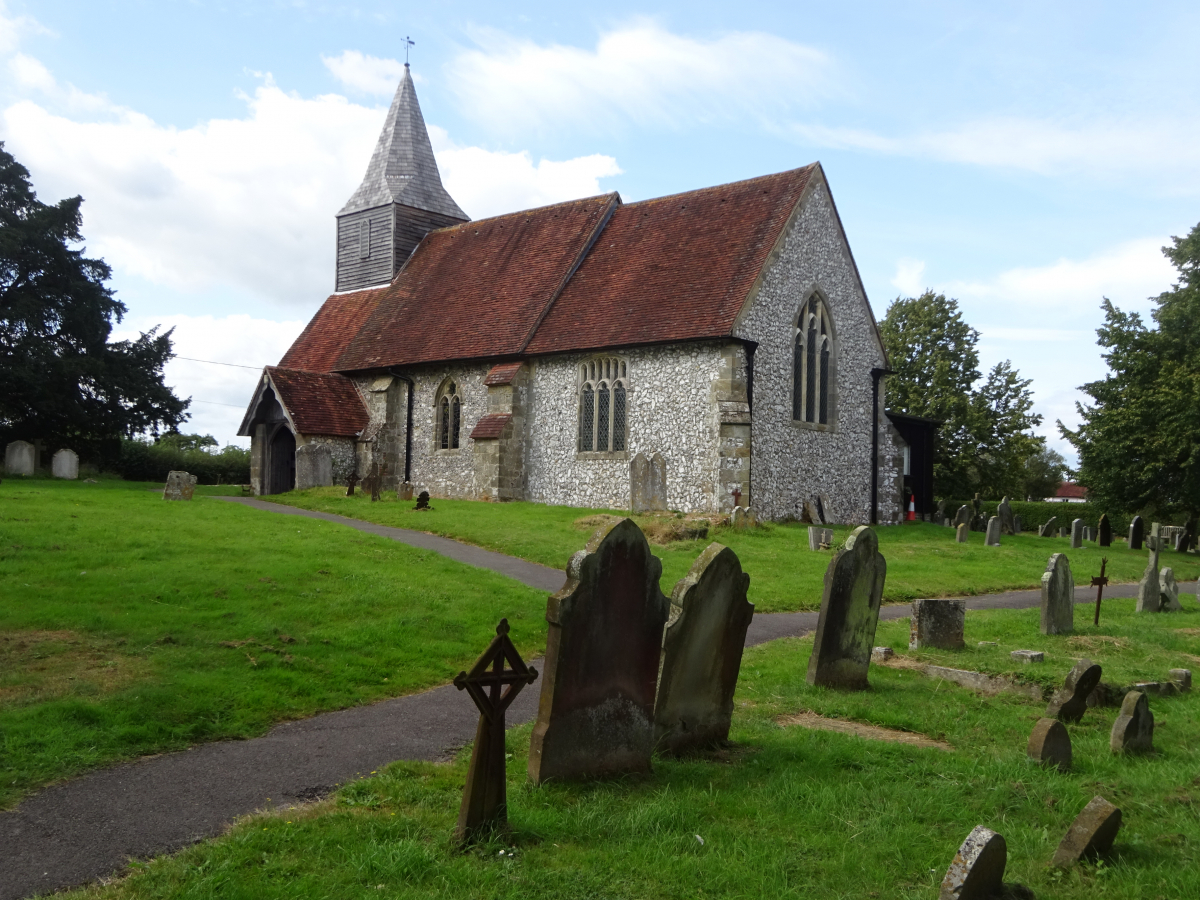 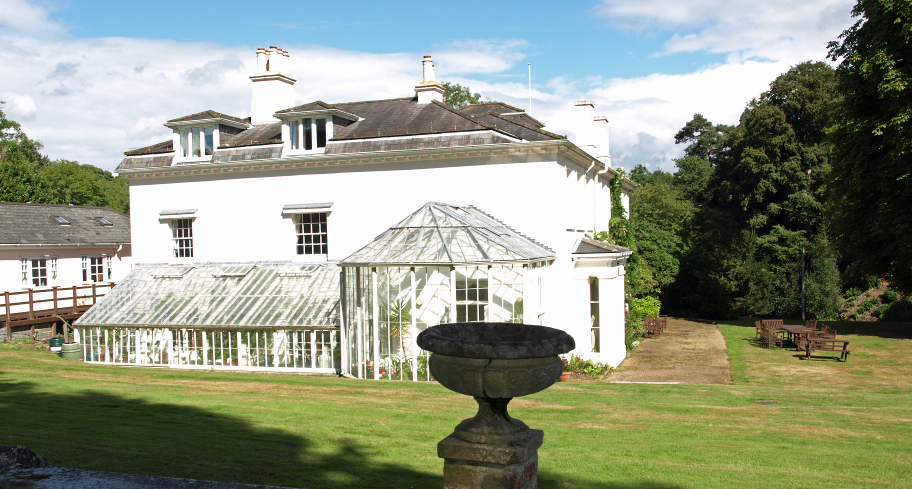 The village is associated with Richard Cobden, the 19th Century Liberal MP known for the Anti Corn Law League. Richard was born in a old farmhouse called Dunford, in the small village of Heyshott near Midhurst, Sussex on the 3rd June 1804, the fourth of eleven children.

Close by was Bex Mill which just two years earlier, his grandfather, also named Richard, had sold to James Monk and Jabez Shotter, shopkeepers of Midhurst. They paid him £539 10s, and also paid off his £800 mortgage, making a total purchase price of £1,339 10s. He was a Maltster and farmer and had for many years been the bailiff at Midhurst. His ancestors had lived in the district for centuries, with a lineage traceable back to at least 1314.
He died in 1809 when young Richard was five years old and as a result Dunford was sold off and the family moved to a smaller farm at Guillards Oak on the outskirts of Midhurst. (Gravelroots)