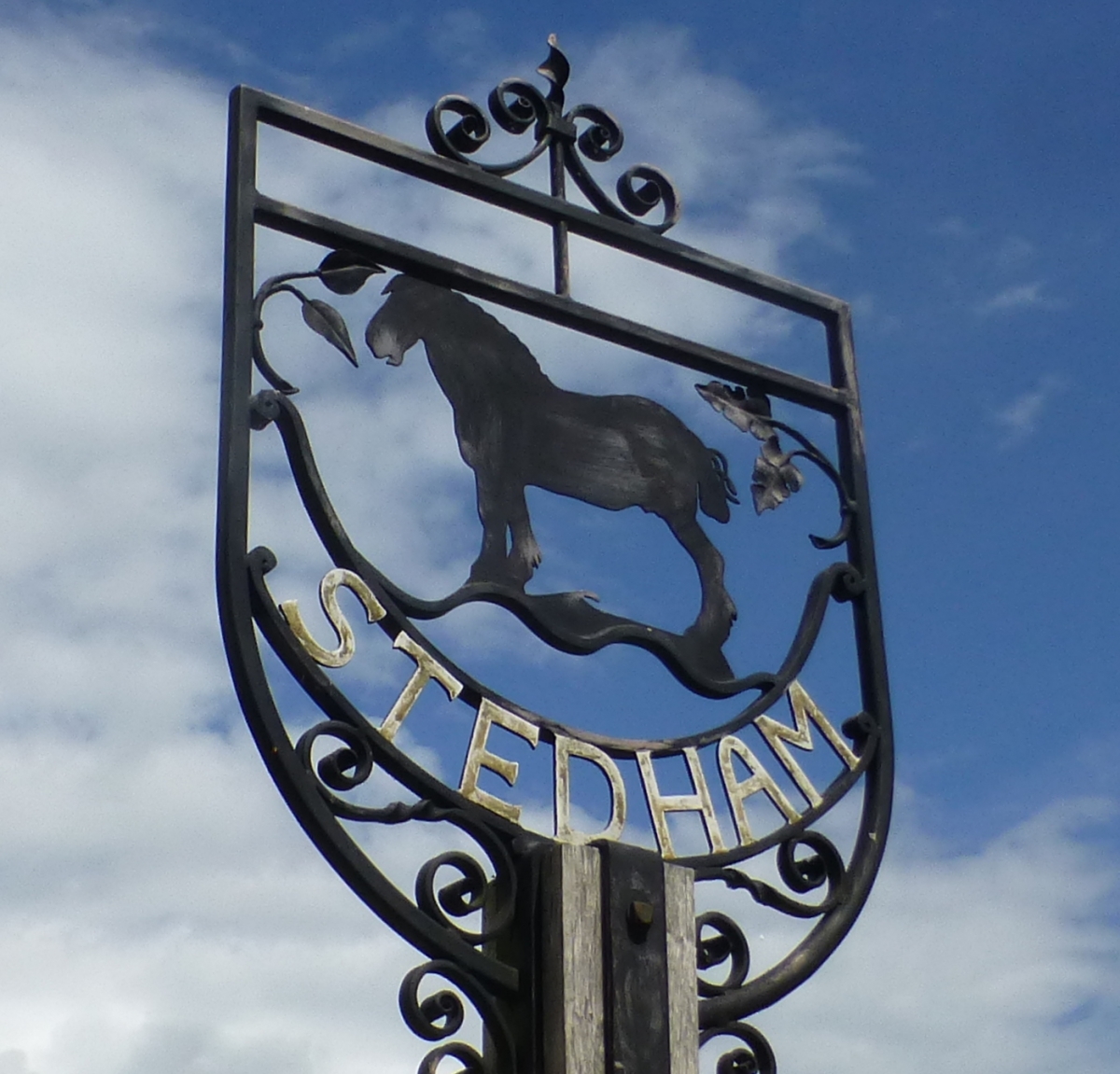 Centre of the Village 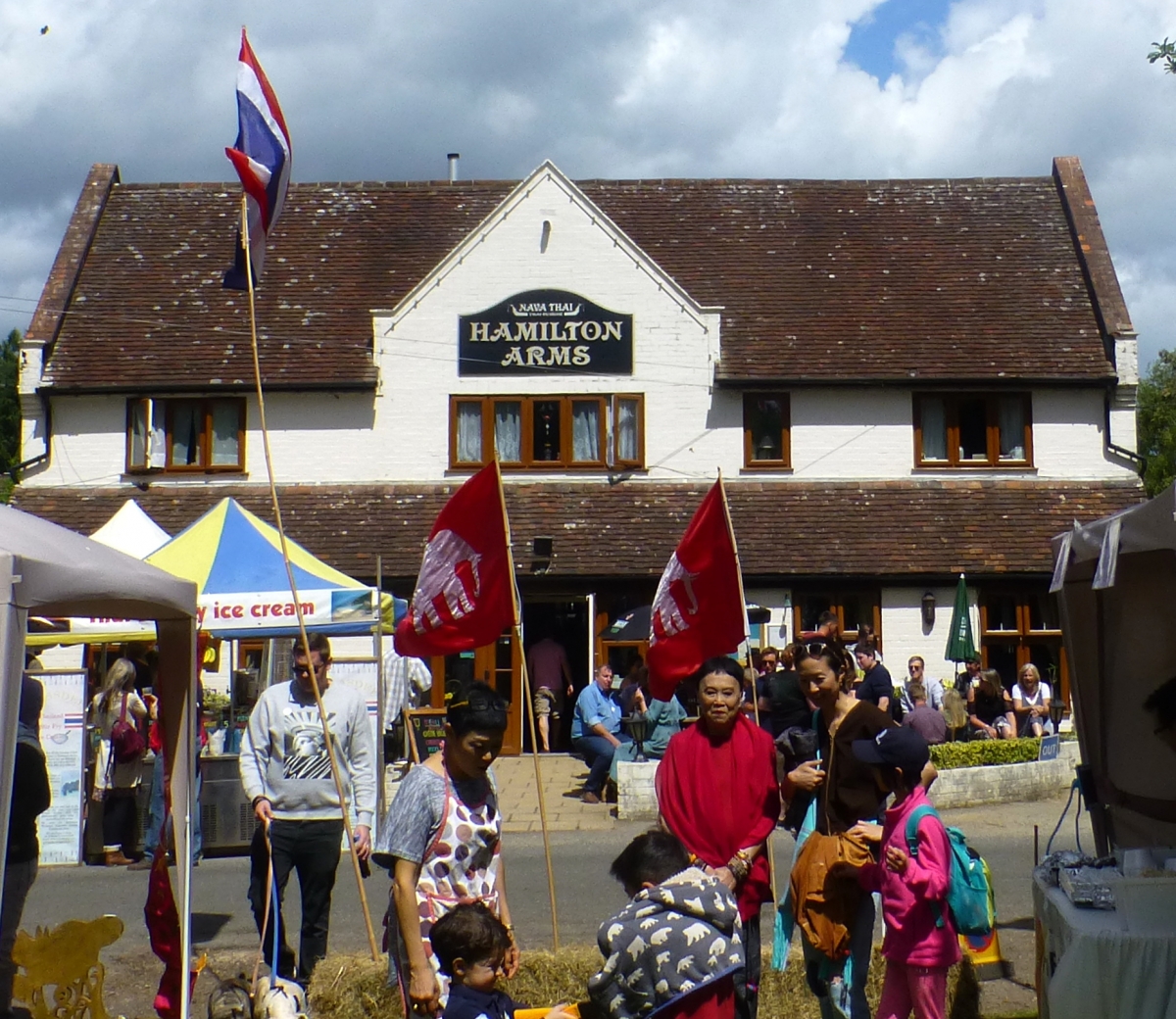 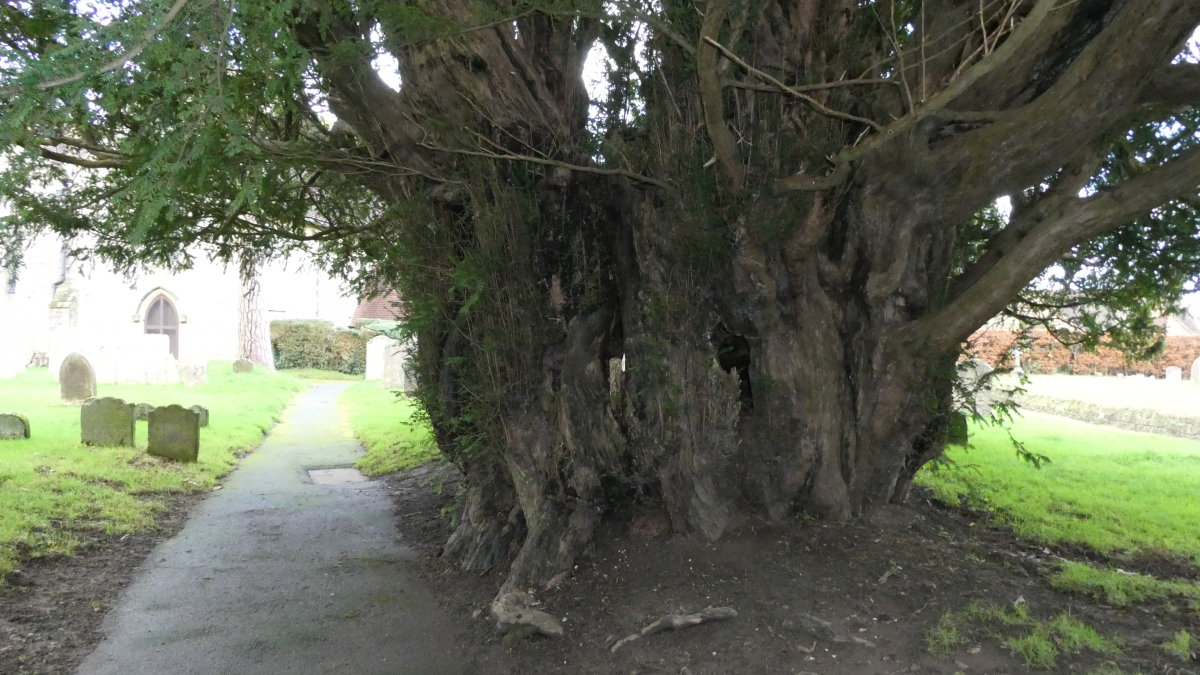 Ancient Yew in the Churchyard

A varied village some 2km West of Midhurst. Hosts some impressive grand buildings as well as charming cottages and a fine medieval bridge. Stedham Hall is a Victorian mansion with later additions, on the site of a 16th Century building. St James’ Church is mainly Victorian although the tower dates from 17th Century. It is on the site of a Saxon church. Stedham Mill is a walk from the village but it’s well worth while to visit this delightful setting on the River Rother. Stedham Common nature reserve, which is restored heathland, is to the south of the main road.

There is an unexpected treat in Stedham, the Nava Thai Restaurant at the Hamilton Arms, which plays host to an Eastern cultural event most years.  Watch classical Thai dancing and kick-boxing, and sample street food from the many stalls set up for the day.