Charles Lyell, in full Sir Charles Lyell, Baronet, (born November 14, 1797, Kinnordy, Forfarshire, Scotland—died February 22, 1875, London), Scottish geologist largely responsible for the general acceptance of the view that all features of the Earth’s surface are produced by physical, chemical, and biological processes through long periods of geological time. Lyell’s achievements laid the foundations for evolutionary biology as well as for an understanding of the Earth’s development. He was knighted in 1848 and made a baronet in 1864.

He published the first volume of his book Principles of Geology in July 1830. A reader today may wonder why this book filled with facts purports to deal with principles. Lyell had to teach his principles through masses of facts and examples because in 1830 his method of scientific inquiry was novel and even mildly heretical. A remark of Charles Darwin shows how brilliantly Lyell succeeded: “The very first place which I examined . . . showed me clearly the wonderful superiority of Lyell’s manner of treating geology, compared with that of any other author, whose work I had with me or ever afterwards read.”
In 1859 publication of Darwin’s Origin of Species gave new impetus to Lyell’s work. Although Darwin drew heavily on Lyell’s Principles of Geology both for style and content, Lyell had never shared his protégé’s belief in evolution. But reading the Origin of Species triggered studies that culminated in the publication of The Geological Evidence of the Antiquity of Man in 1863, in which Lyell tentatively accepted evolution by natural selection.

Although his later life and work are well-documented, there is not much written evidence of Charles Lyell’s days at Midhurst Grammar School.  Doris Gundry provides extracts from his boyhood autobiography in her Midhurst Yesterday and Today:
“Charles roamed the woods and fields and soon he could name every bird and recognize its eggs.  The Cowdray Estate of the Poyntzes provided a happy hunting ground and stealing the eggs of partridges and pheasants added an extra spice to the danger.”

Here is a brief extract from Charles Lyell and Modern Geology by Thomas George Bonney
(under Project Guttenberg).


Mr. Lyell [who had a holiday home in the New Forest] wished to send his two boys to Winchester, but found to his disappointment that there would not be a vacancy for a couple of years; so after instructing them at home for six months, he contented himself with the Grammar School at Midhurst, in Sussex, at the head of which was one Dr. Bayley, formerly an under-master at Winchester. Charles, now in his thirteenth year, found this, at first, a great change. The school contained about seventy boys, big as well as little, and its general system resembled that of one of the great public schools. He remarks of this period of his life: "Whatever some may say or sing of the happy recollections [Pg 17] of their schooldays, I believe the generality, if they told the truth, would not like to have them over again, or would consider them as less happy than those which follow." He was not the kind of boy to find the life of a public school very congenial. Evidently he was a quietly-disposed lad, caring more for a country ramble than for games; perhaps a little old-fashioned in his ways; not pugnacious, but preferring a quiet life to the trouble of self-assertion. So, in his second half-year, when he was left to shift entirely for himself, his life was "not a happy one," for a good deal of the primeval savage lingers in the boys of a civilised race. It required, as he said, a good deal to work him up to the point of defending his independence; thus he was deemed incapable of resistance and was plagued accordingly. But at last he turned upon a tormentor, and a fight was the result. It was of Homeric proportions, for it lasted two days, during five or six hours on each, the combatants being pretty evenly matched; for though Lyell's adversary was rather the smaller and weaker, he knew better how to use his fists. Strength at the end prevailed over science, though both parties were about equally damaged. The vanquished pugilist was put to bed, being sorely bruised in the visible parts. Lyell, whose hurts were mostly hidden, made light of them, by the advice of friends, but he owns that he ached in every bone for a week, and was black and blue all over his body. Still he had not fought in vain, for, though the combat won him little honour, it delivered him from sundry tormentors.

The educational system of the school stimulated his ambition to rise in the classes. "By this feeling," [Pg 18] he says, "much of my natural antipathy to work, and extreme absence of mind, was conquered in a great measure, and I acquired habits of attention which, however, were very painful to me, and only sustained when I had an object in view." There was an annual speech-day, and Charles, on the first occasion, obtained a prize for his performance. "Every year afterwards," he continues, "I received invariably a prize for speaking, until high enough to carry off the prizes for Latin and English original composition. My inventive talents were not quick, but to have any is so rare a qualification that it is sure to obtain a boy at our great schools (and afterwards as an author) some distinction." Evidently he gave proofs of originality beyond his fellows; since he won a prize for English verse, though he had written in the metre of the "Lady of the Lake" instead of the ordinary ten-syllabic rhyme. On another occasion he commemorated, in his weekly Latin copy, the destruction of the rats in a neighbouring pond, writing in mock heroics, after the style of Homer's battle of the frogs and mice.

The school, like all other collections of boys, had its epidemic hobbies. The game of draughts, coupled unfortunately with gambling on a small scale, was followed by chess, and that by music. To each of these Charles was more or less a victim, and his progress up the school was not thereby accelerated. Birds'-nesting also had a turn in its season. His love for natural history made him so keen in this pursuit that he became an expert climber of trees. But his schooldays on the whole were uneventful, and he went to Oxford at a rather early age, his brother Tom having already left Midhurst in order to enter the Navy.

One can deduce from this that Midhurst Grammar School prepared him well for university and the scientific life which followed. 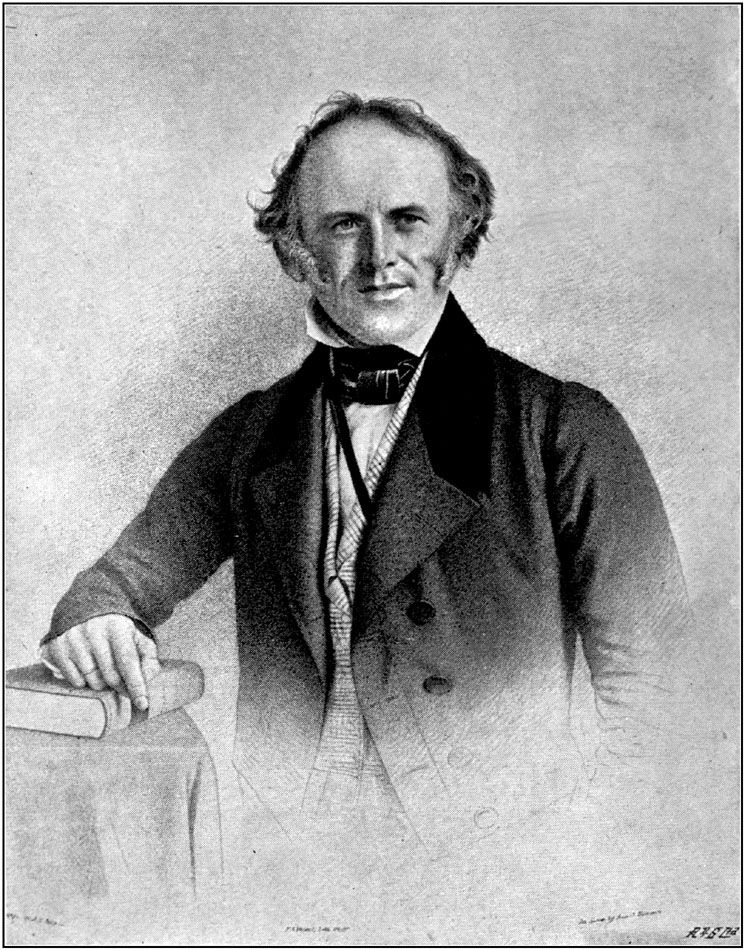 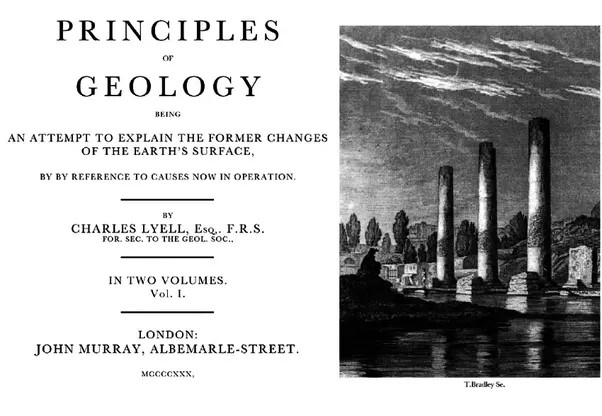