Charles William George St. John was born in 1809 at Chailey, Sussex, close to the Prime Meridian, son of Frederick St John – a career soldier and politician.

Charles was educated at Midhurst Grammar School before becoming a clerk in The Treasury.  In 1834 he married Ann Gibson, the daughter of a rich banker in Newcastle, but moved to The Scottish Highlands where he raised his growing family.  He published a number of natural history books from his own observations and experiences in Scotland – but perhaps receiving inspiration originally during his schooldays in Midhurst.  His titles include:

They are written in a graphic style, and illustrated with engravings, many of them from clever pen-and-ink sketches of his own.
In 1853 a paralytic seizure deprived him of the use of his limbs, and for the benefit of his health he returned to the south of England. He died at Woolston, near Southampton, on the 22nd of July 1856. 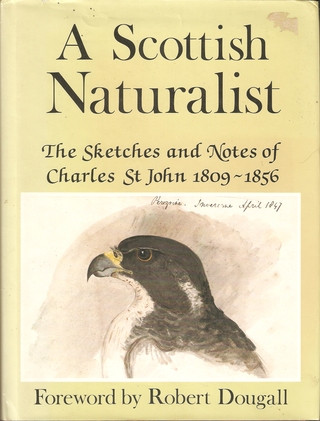 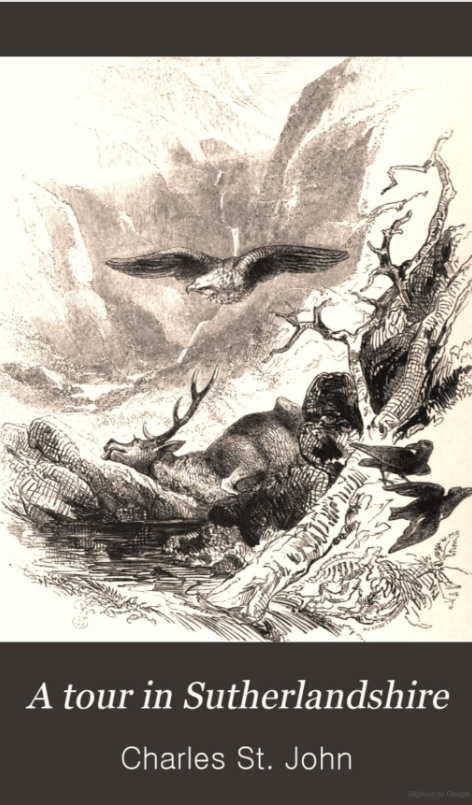